Your Guide to Holidaying After Brexit 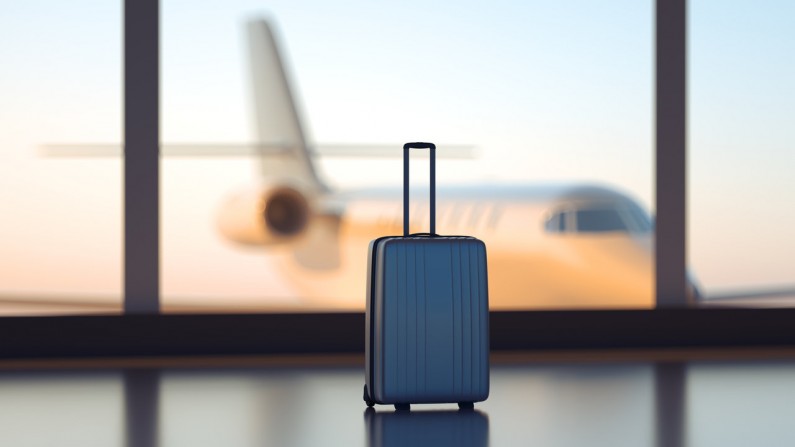 It won’t come as news to you that Britain will soon have left the European Union – but what you might not realise is the impact that this could have on any European holidays that you have planned. Since negotiations are still ongoing, it’s impossible to say exactly what the situation will be after we leave.

However, we do know what would happen if we left without a deal. That means you can plan ahead, ensuring that you’re prepared for every eventuality.

Having a passport is not enough! It also needs to be valid for the country that you’re travelling to. Both the expiry date and the date on which the passport was issued will have an effect on this. Luckily, it’s easy to check whether your passport is valid using this government calculator.

If you’re passport is not valid then there’s no need to panic. You can get a passport in as little as a week using the Government fast track service: more than enough time, even if we leave without a deal on October 31st. Just be aware that using the premium service will come at an added cost.

Rules around car insurance may also change, meaning that the existing cover that you have on your car may not be enough. Currently, your car insurance should give you third party cover across the EU as well as in Britain. In the future, you may need what’s known as a ‘green card’. You can apply for this directly from your insurance provider, but the process isn’t quick: it can take up to a month for your green card to come through.

If you’ve travelled to Europe in recent years, then you’ll have applied for a European Health Insurance Card (EHIC). These are simple and free to get, but they may not be valid for much longer. In that case, you would need to get your own travel insurance, just as you would if travelling to any other country outside Europe.

The cost of healthcare abroad can be extremely expensive, so failing to get cover could put you into tens of thousands of pounds of debt. Make sure you’re covered for:

People planning to take their pet abroad in the next few months may need to make alternative plans since your EU pet passport could no longer be valid, and the alternative options require at least 3 months to process. The government have a guide laying out all of the requirements for taking your pet on holiday, including the waiting periods: check here.

Remember, at the moment this is all speculative: once we know how Britain will leave the EU, the changes for travellers will become a lot clearer. However, since a no-deal Brexit would change travel arrangements quite substantially, it’s important to be aware of what those changes are.