Why Black Friday Is Starting Early This Year! 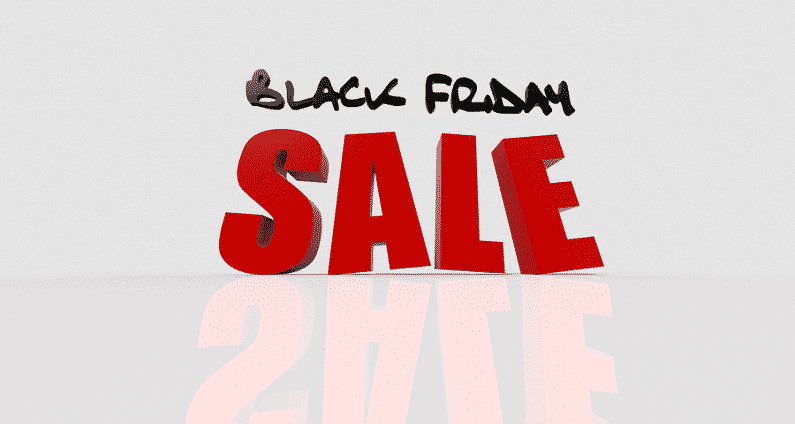 With Black Friday now less than a week away, many people are starting to set their spending limits and are wondering what great deals are going to pop-up.

From TVs to Fashion or toys to flights, there will be plenty of great deals to be had on Black Friday. This year especially, though, if you want to grab the best deals then you might want to scour the web and keep your eyes on your email inbox on the days leading up to Black Friday too – starting today (Monday 21st November) – as there are loads of great deals to be had early this year.

When is Black Friday?

Black Friday is held on the first Friday after they celebrate Thanksgiving in America, so in 2016 it will be held on Friday 25th of November.

What is Black Friday? 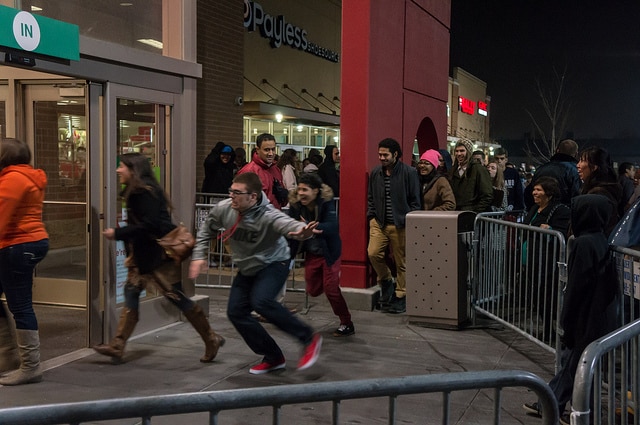 Black Friday was originally thought up in America as a way for retailers to make as many sales as possible on what was traditionally the busiest shopping day of the year, with many people realising that they had better get a move on and start filling up their stockings in time for the Christmas holiday period!

To get as many customers through the doors as possible, retailers started offering big discounts to draw people in, even making a loss on some products in the hope that they could profit on others.

As competition for customers became hotter and hotter the discounts being offered got bigger and bigger, even leading customers to literally grapple and fight over the best deals before they were gone.

What Products Can You Expect to Grab Deals On? 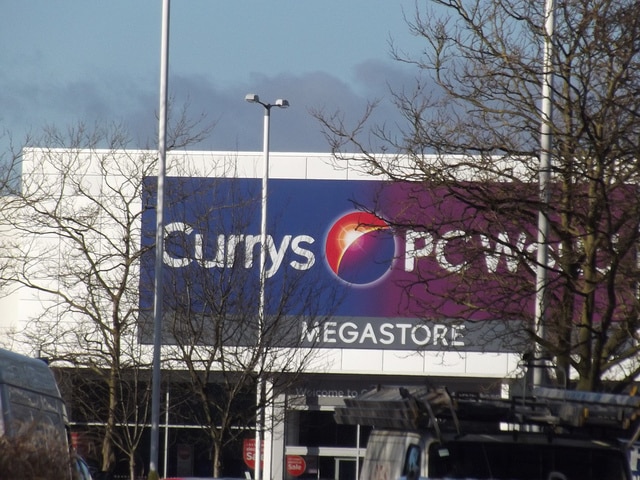 Black Friday has traditionally been known as a great day to grab the best deals on electronic products, with the UK chain ‘Currys PC World’ famously reporting a staggering 30 TVs selling each minute online during Black Friday of 2015 from the moment they opened up the deals at 6AM.

Don’t be fooled, though, as Black Friday is not all about electronics. This year especially there are expected to be some fantastic deals to be had on fashion, toys, perfume, homeware and even flights, with some airlines offering one-way flights to Europe for just £2 during last year’s Black Friday event.

Black Friday Is Now Longer than Ever

As we mentioned earlier, this year’s Black Friday will also be longer than ever as retailers are turning the Black Friday day into more of a Black Friday week, with many deals going live today and being released gradually throughout the week.

So, if you want to grab an early bargain, then be sure to keep looking in on your favourite online shopping websites to see what they have on offer. It would also be a good idea to sign up to their email list, so that you can receive email alerts when new deals go live.

If you miss Black Friday then try not to despair too much, as many online retailers also offer some of their best deals on Cyber Monday. Cyber Monday was traditionally the biggest online shopping day in recent years, though this may well change now that a larger number of people are making the most of Black Friday deals by shopping online.