What to do if you’re bit by a loan shark 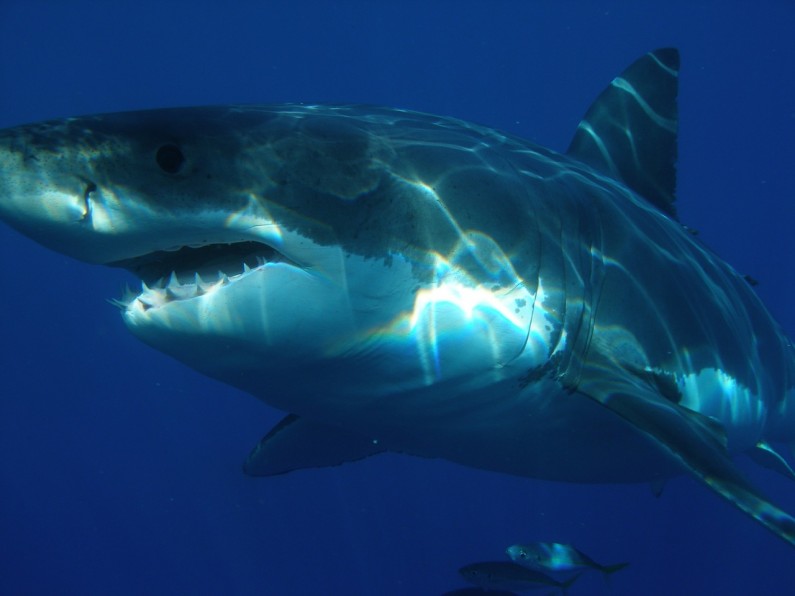 A loan shark is anybody who lends money without authorisation from the Financial Conduct Authority (FCA). With the exception of friendly ‘loans that you might receive from family or other loved ones, its completely illegal to lend money without permission from the FCA. Youll usually know if youre dealing with a loan shark because of several common practices:

They also often work from home rather than out of an official office – although this in and of itself may not be enough to suggest that a lender is operating illegally. If youre not sure, then you can easily use the Financial Services Register to double check. Any legitimate lender should show up in the database.

Ive borrowed from a loan shark – what next?

Its important to recognise that they have behaved illegally, not you. This means that you shouldnt have any fear or embarrassment over reporting them to the relevant authorities and helping to stop their illegal operations. This government web page gives all the necessary contact details for reporting a loan shark in England, Wales, Scotland or Northern Ireland.

A loan shark has no rights to harass you or become violent just because you owe them money. If you are threatened by somebody who has loaned you money, contact the police so that they can help you to stay safe. If money has been lent to you illegally, you are actually under no legal obligation to repay the money at all. You should also be wary of any intimidation tactics that involve threats of prison. There are very few circumstances in which you can be sent to prison for unpaid debts, and none of them involve private lenders.

If youve come here because of unreasonable debt collection practices only to find that your lender is actually licenced by the FCA, then thats no reason to give up fighting for your rights. In this case, you would still owe the money – but that does not mean that you have to put up with unreasonable harassment.

Harassment tactics could include:

General contact such as letters, phone calls or visits to your home would not generally be considered harassment and neither would court action. Citizens Advice have more examples of harassment here, as well as instructions on what to do next.

Just remember that borrowing money from somebody does not give them the right to trample over your rights in order to collect it!