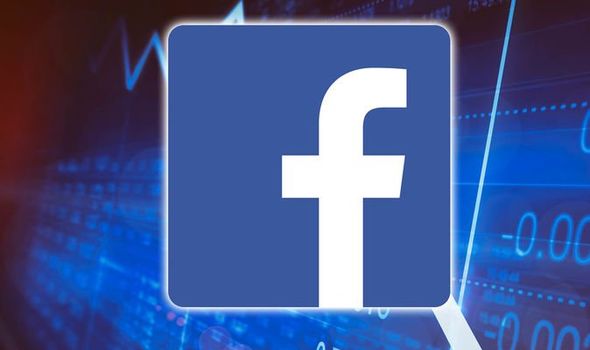 At the start of the year, financial guru Martin Lewis made a lot of noise about dangerous financial scams appearing on Facebook, after he became aware of fake adverts using his name and image to try and lend credibility to their cons.

Although he started his campaign by threatening Facebook with a lawsuit, his real aim was to improve protections for people using the social media site. He eventually dropped the legal proceedings after Facebook agreed to two key provisions:

• To donate £3million to Citizens Advice for the development of a new UK Scams Action project
• To create a reporting tool and dedicated team to help take scam ads down when they appear on Facebook.

6 months later, we’re seeing the results of these actions come to life.
As of July 16th, Facebook users can click on the three dots that appear in the top corner of an advert and opt to ‘send a detailed scam report’.

We often talk about different types of financial scams on this site, and we’d definitely encourage you to take a few minutes to send a report if you see something dodgy while scrolling through your news feed.

These scam reports don’t go to the general Facebook response team – they go to a group that has been specially trained to handle this type of report. This means that they will have the knowledge needed to understand whether the ad is a scam or not.

The Citizen’s Advice Scams Action project has also now launched and will be available to provide specialist advice to people who have been affected by financial scams. They are able to give advice online or over the telephone: calling 0300 330 3003 will put you through directly to a dedicated Scams Action adviser. The helpline is free to call, and they encourage people to get in touch in any of the following situations:

We know that it can be embarrassing to admit that you have been the victim of a scam, but as scammers get more sophisticated it can be all too easy to fall into one of their traps. Even if you haven’t lost much money, it’s important to report any financial scam that you are aware of or affected by. This helps companies like Facebook and teams like the Scams Action advisers keep other people safe online.