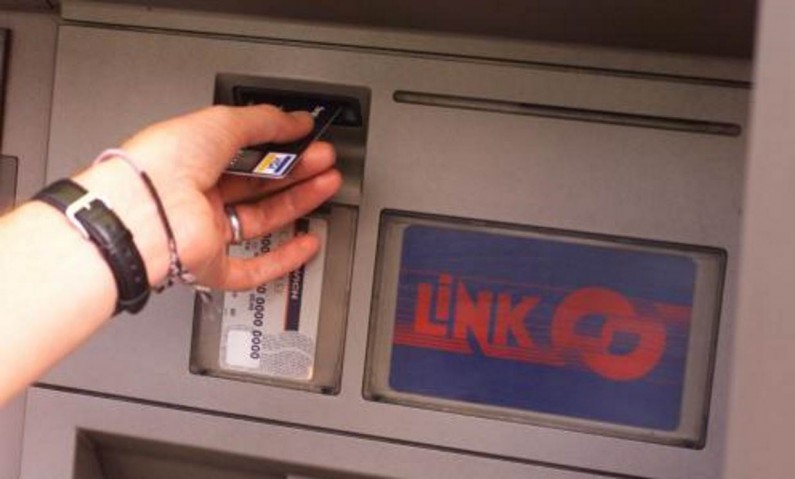 There are big plans afoot to make changes to the cash machine network. Unfortunately for us, new ATMs won’t be doubling their pay-outs for free. Instead, the change will see Link close down cash machines that aren’t getting as much use.

This is essentially the cash machine equivalent of Dr. Beeching’s plan to close the rural railways back in the 1960s.

But consumer group, Which? have voiced concerned that the shake-up could see those living in rural areas with little or no access to cash. That’s compounding a problem that already sees over 200 communities with few ATMs, while the group suggested that 123 postcodes actually have no cash machines nearby. And we’re not talking about a small hamlet in the middle of nowhere; one such postcode, Norfolk’s PE32 has a population of 15,300, and TA7 in Somerset has a population of 14,980.

Gareth Shaw, a spokesman for Which?, said:

‘Link’s proposals could place a strain on communities across the UK that are already struggling to access the cash they need following mass bank closures. The financial regulator must intervene to avoid this situation getting worse.’

At a time when widespread high-street bank closures already mean thousands have restricted access to their money, it may seem off that Link would be looking decimate their ATM network.

So, what’s the reason for the plan to cut the number of cash machines on our streets?

It’s all part of Link’s aim to cut the fee charged to card issuers for using their machines. Currently, Link charges your bank 25p per transactions; Link want to get this down to 20p. But such savings means that it’s just not profitable to maintain lesser used machines, or those located close to other ATM options.

‘The UK has one of the largest free-to-use ATM networks anywhere in the world, and the number of free ATMs is at an all-time high and rising. We welcome the research produced by Which? and will review all of the areas that it has identified and take action if there is inadequate free ATM provision. Link is always looking for ways to improve the network, and extend our Financial Inclusion Programme, which today subsidies ATMs in over 1,000 less affluent and rural communities.’

In addition to pledging to expand its Financial Inclusion Programme, which subsidises rural areas, and have also said they intend to protect ‘free to use’ ATMs that are located more than one kilometre away from the nearest alternative.

While online banking via apps and websites is sky-rocketing – which, in part, explains those high-street bank closures – it’s still vital that we all have free access to our cash. How Link’s plan to cut those machines ensures that right, and what impacts it has on our communities remains to be seen.