The Rise of Working While We’re Sick 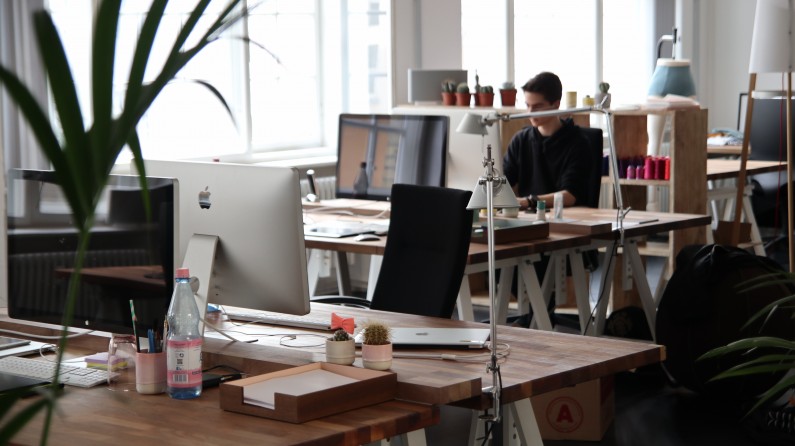 In what may seem like a boon for companies across the country, the number of sick days we’re taking off work is falling. That’s the word from insurer Aviva, in their latest Working Lives Report, which is designed to study the issues most affecting employers and employees in order to protect the future of the UK workplace.

Unfortunately, that drop in work-day sickies isn’t due to some miracle immunity; rather, it’s down to the fact that 69% of us admit to working while sick. To put that into perspective, that’s around 18 million – or seven out of ten – UK employees who worked while unwell, rather than taking a day off sick. Just 23% of those surveyed confessed that they take days off sick, even if they feel fine.

In response to the report, general secretary of the Trade Union Congress Frances O’Grady said the report proved that workers ‘always throwing sickies’ was a ‘myth,’ adding:

‘We are really a nation of mucus troopers, with people more likely to go to work when ill than stay at home when well.’

Despite an expanding workforce, in 2016 the UK lost around 137 million working days because of illnesses, compared to the 1999 peak of 185 million days – which means these days, we now call in sick an average of 4.3 days; a historic drop from the 7.2 days we saw in 1993, when the UK first began tracking these metrics.

Aviva suggest that there are a number of reasons why we’re continuing to work when we’re not feeling at our best. Chief among them is a new culture of ‘presenteeism’, similar to what we see in American workplaces where workers are reluctant to not be seen at work, for fear that it will harm their career prospects.

‘While every business wants the right level of resource in place, having employees who are unwell at work is a false economy. Businesses need to ensure they create a working culture whereby people do not feel pressurised into coming to work when they are unwell, safe in the knowledge their absence can effectively be managed.’

He added that, ‘Presenteeism, driven in part by an increased ‘always-on’ culture, poses a genuine threat to overall business performance through the adverse impact on productivity and morale in the workplace.’

Another major reason for our reluctance to call in sick is a serious concern over increasing workloads, with Aviva stating that, ‘Many workers were worried about work piling up if they are off with illness.’ According to their report, 40% said they were afraid about the amount of work that would pile up in their absence; that figure chimes with more than two in five who believe their bosses neglect health and well-being concerns and prioritise company performance.

All told, UK workers aren’t having a great time at present. Another potential driving factor could potentially by the current stagnation in wages. At a time when the UK’s output per hour is lower than many other major countries, we’re seeing prices rise at a faster rate than wage growth, meaning living costs for UK households are becoming a greater financial burden. So, it’s just possible that with our personal finances in dire straits, and a grim economic outlook, we don’t feel we can afford to take time off sick.