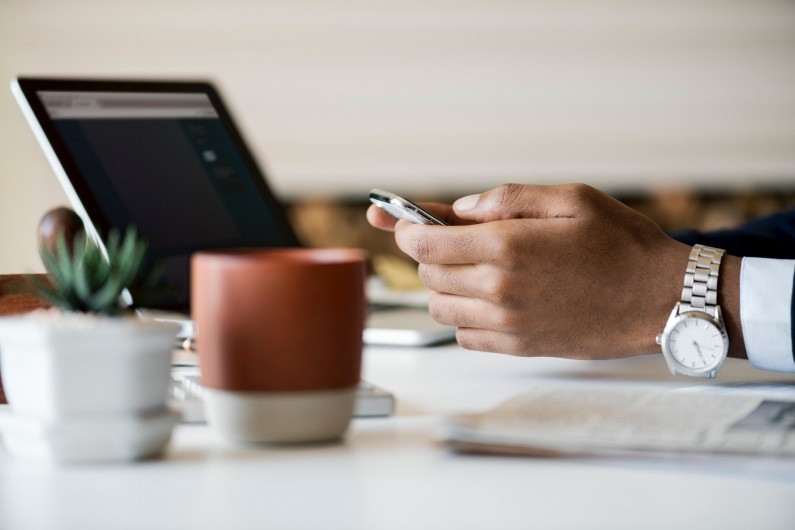 As of September 14th, new rules will come into effect meaning that payments made online will require additional authentication from the customer. Winning no prizes for creative titles, this is called Strong Customer Authentication (SCA), and it has been on the cards for some time now. It’s hoped that the change will make online transactions more secure. However, where it had originally been anticipated that the changes would come into effect immediately on the 14th, the payments sector has managed to convince the Financial Conduct Authority (FCA) to give them a little more time.

The FCA has offered providers an additional 18 months to get everything ready for the new system. That said, you can expect to see changes much sooner because the FCA has also said that providers should be staggering the implementation of new security measures over the extended period, not simply waiting until March 2021 to bring in changes.

When SCA does come into effect properly, it will impact all payments over the seemingly random sum £28. If you spend more than that in one transaction then the payment provider will be obligated to use additional methods to confirm your identity. In most cases, you’ll be asked to put in a code that will be sent to your mobile phone via text.

What has caused the delay?

Put simply: lack of preparation. Although banks have been busy behind the scenes making changes that will allow them to comply with these new rules, they haven’t been able to get everything ready in time. This could have been a problem for customers, as it may have led to delays with processing payments – delays which could have potentially prevented customers from making the purchases they needed. Speaking on behalf of the British Retail Consortium, payments policy advisor Andrew Cregan warned that:

“You could have seen online transactions abandoned due to people simply not receiving the passcode if their bank didn’t hold the correct phone number or if there was no mobile signal.”

The extra 18 months should give banks ample opportunity to get everything in order and to make sure that all customers are aware of the changes. It also means they’ll be able to put measures in place for customers who don’t use a mobile phone and need an alternative option. You should look out for communications from your bank that will explain what you need to do to ensure you don’t have difficulty making payments in the future.

Will these changes be good for consumers?

Broadly speaking, this should be a positive change that will help to reduce instances of fraud. While it might make completing transactions a slightly longer process – the ‘one-click’ buying that’s popular on sites like Amazon will be difficult once this rule comes into effect – we think that it’s definitely worth it if it keeps our money safe.

That said, there have been some concerns raised that opportunistic fraudsters could see this as an opportunity to try and trick people into handing over personal information. The worry is that con artists could start sending out emails telling people that the requests for additional security information are caused by a glitch in the system, and that they need to share certain sensitive details in order to fix it.

The best way to stop this from happening is to ensure that everybody knows the changes are coming in advance. Hopefully, the FCA’s decision to grant an extension will give the banks enough time to educate their customers properly.