Should schools teach pupils about Bitcoin? 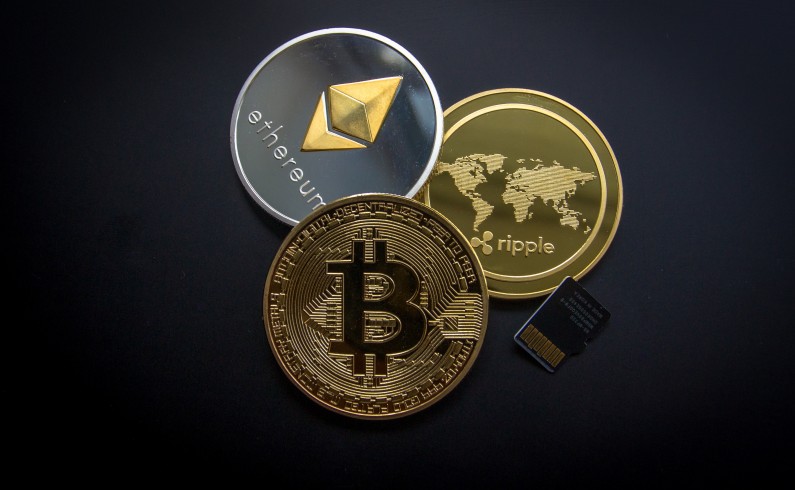 Fresh off the back of last week’s My Money Week – a week-long event that saw schoolchildren learn about personal finance – there have been renewed calls to teach kids about cryptocurrency Bitcoin.

American universities are already ahead of the game: the University of California, alongside other institutions including New York, Pennsylvania and Stanford Universities, has already begun offering cryptocurrencies studies. And demand from younger pupils has been quietly growing too, with New Jersey teacher Timothy Breza rolling out courses on the digital currency for 16-18 year olds. He told CNN, ‘If one student’s talking about it, many of them are talking about it. So I figured we needed to include it.’ Meanwhile, Cambridge University confirmed, in 2016, that it will be the very first university to use blockchain in its finance courses at Masters level.

But that still leaves school pupils at a disadvantage.

‘What it really comes down to is, continuing to push coding generally into the school system. Java, C++, python – these are just some of the languages blockchain platforms are being built on. With the current push towards integrating the fundamental programming languages into school systems, blockchain should become a complimentary area of study with the possibility to major in it or specialise.’

Of course, while the value of traditional currencies like the pound and the dollar can sway, Bitcoin seems to have had a larger problem of late. Despite – or because of – hitting record highs back in December 2017, Bitcoin’s value has dramatically plummeted from $20,000 to just $6,400. It’s a currency that’s vulnerable to hacking, and many industry experts have declared it, and other cryptocurrencies, as little more than a Ponzi scheme.

However, president and CEO of blockchain company BlockStar, Christian Ferri, believes that such troubles shouldn’t stop schools from learning about Bitcoin, saying that it’s vital to ‘understanding what value is.’ He added:

‘There’s no safe form of revenue. If that wouldn’t be the case, any economy commonly driven by arbitrage as we know it, wouldn’t exist. Volatility is the trader’s best friend, and can be a great source of revenues if you are an investor and know what you’re doing.’

Of course, ultimately whether kids discover the world of digital money is up to the Department for Education. Currently, they have no plans to introduce any such model into the curriculum, although in a statement, they made clear they’re not wholly averse to the idea.

‘We know that high quality financial education is key to making sure that young people have the knowledge to make important decisions later in life. That is why we have introduced a rigorous new mathematics curriculum and made financial literacy compulsory for 11 to 16 year olds. In addition, our new computing curriculum ensures pupils will have the broader knowledge and skills they need to go on to specialise in cutting edge technologies and become actively involved in using and creating their own digital technology.’