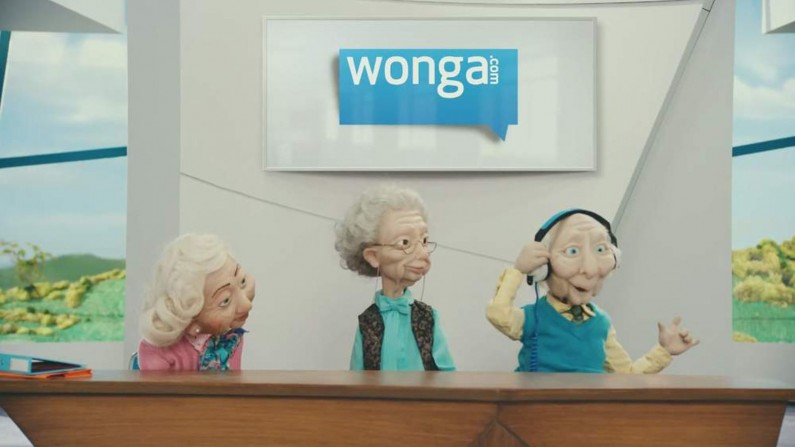 Short term loans: a dangerous financial product that prays on those in financial difficulty, or a useful tool for getting out of an unexpected financial scrape? You’ll probably have your own opinion on whether this type of financial product is ethical, but there’s no denying that they have been highly controversial. Many short-term loans have been deemed ‘irresponsible’ by the financial ombudsman and, according to the BBC, the majority of people using them have no savings and will struggle to pay their monthly bills on time.

This all sets the scene for the collapse of Wonga over the past couple of days: as one of the highest profile payday loan companies, Wonga arguably had a hand in making them a familiar household product. So where did it all go wrong, and what should you do if you’ve been caught in the crossfire?

By bringing payday loans into the spotlight with high profile advertising campaigns, Wonga were able to attract more customers. They also set their sites on new types of customers – students, for instance, were encouraged to take out short-term loans to pay for non-essentials such as holidays.

But Wonga’s attempt to move payday loans from being a product of need to being a lifestyle choice also meant that they began to attract more complaints. Prominent figures such as the Archbishop of Canterbury made statements against companies like Wonga, and customer complaints began to rise rapidly.

The nature of payday loans means that it’s easy to feel as though you’re forced into taking one when, for instance, you already owe money elsewhere and there’s nowhere else to turn. The fact that short-term loans are regularly offered to people in financial difficulty also means that the high interest rates can cause a downwards spiral of ongoing debt. This meant that many customers have complained about feeling taken advantage of – and debt charities such as Stepchange warn that payday loans are not a good solution if you’re in financial difficulty, and can often cause further problems.

The outcome of all this controversy was tighter regulatory controls: in 2014, the Financial Conduct Authority put a cap on the fees and interest that could be charged. This, combined with falling customer numbers, ate into Wonga’s profits and brought them to the brink of the collapse that they’re now dealing with.

What to do if you’re a customer

If you’ve never used Wonga yourself then you probably won’t shed a tear for their demise – other than for the fact that it’s always sad when employees find themselves suddenly out of an employer. If you’re a current customer, though, then things probably look a little less peachy.

The most important thing to be aware of is the fact that you still owe any money that is still outstanding. Here’s the statement that they’ve made:

“All outstanding loans remain subject to the terms agreed with Wonga and customers should continue to make payments in the usual way.

“Those customers with redress claims should continue to approach the company in administration. These claims will then be assessed and if valid dealt with as unsecured creditors of the administration estate.”

This means that you should continue to make payments as intended and, if you have any difficulties at all, reach out to a financial service that can help you. Many debt charities can offer advice for free. The same applies if you are thinking of taking out a short-term loan from another similar company: it may be a good idea to seek advice from a neutral third party before going ahead.