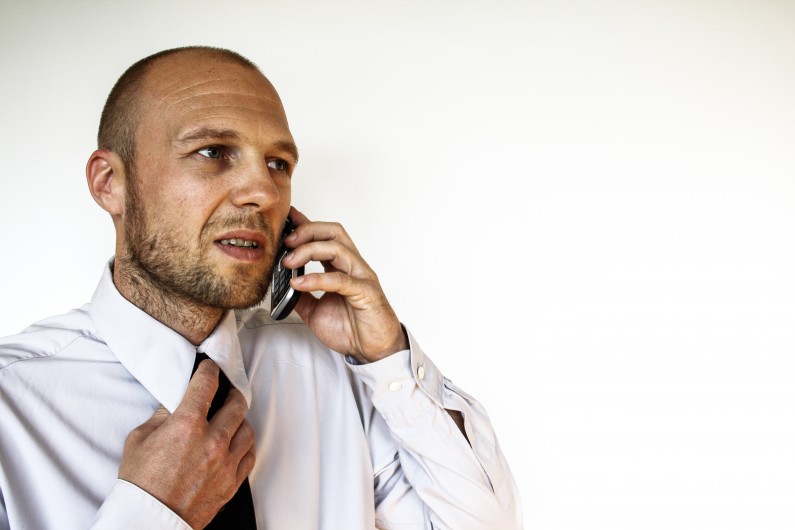 It’s good news for anyone who’s been harassed with unwanted calls concerning PPI – Your Money  Rights Ltd. has been slapped with a £350,000 fine for making a record 146 million illegal calls in just four months.

After an investigation by the Information Commissioner’s Office, the company was found to have broken the law by not acquiring consent from those they contacted. In addition to this, Your Money Rights Ltd. also failed to provide their company name or contact details in any of the calls.

All of the 146 million calls were automated – recorded, robotic messages that, according to those who received calls, left them feeling intimidated and harassed.

Discussing the case, Steve Eckersley, head of enforcement at the Information Commissioner’s Office, called the phone calls ‘a blight on society.’

He added that they:

‘Disregard people’s right to have their wish for peace and quiet in their own home respected. We know people find calls playing recorded messages particularly intrusive because they are unable to speak to a call agent. Your Money Rights should have known that the law around automated calls is stricter than for other marketing calls.’

As a result of the £350,000 fine, Your Money Rights Ltd. is seeking to dissolve the company. However, the Information Commissioner’s Office has stated that, despite attempts to liquidate the company and assets, they’ll be pushing hard to recover the fine. They will also be granted further powers to fine company directors who head up companies engaging in nuisance calls.

‘If a firm goes out of business to try and duck an ICO fine then they’re no longer making troublesome nuisance call. But the new law will increase the tools we have to go after them and hold them fully accountable for the harassment, annoyance and disruption they’ve caused.’

‘We hope that in the future rogue marketers will face the real threat of prison when abusing consumers in this way, which will be an effective deterrent.’

All of which is great news for those who have been besieged with these type of phone calls.

PPI (Payment Protection Insurance) was originally designed to provide consumers with a safety net, should they fall ill or find themselves unemployed. Customers would simply pay a nominal fee each month to cover themselves.

It’s thought that in 20 years, 45 million PPI policies were sold. Or should we say mis-sold, as it soon became clear that between 1990 and 2010, many people simply didn’t want the additional insurance, didn’t need or, or in some cases, would not be eligible to claim it in the first place.

Your Money Rights Ltd.’s automated calls were designed to get potential victims of the PPI scandal to claim compensation – with the company taking a cut of any money the victim receives.

In addition to breaking the law, the company also failed to point out that anyone who suspects they’re due PPI compensation can make a claim themselves, without the need for a middle-man taking an undeserved share.

That’s one of the core messages of the FCA’s latest mass-marketing campaign. The adverts, featuring the voice and likeness of Hollywood film star Arnold Schwarzenegger, encourage people to ‘make a choice’ about making a claim and ‘do it now’, as the deadline for any PPI compensation is August 29th 2019.

If you think you’re due compensation for mis-sold PPI, don’t pick up the phone to nuisance calls, but visit the FCA website for details on how to claim.