Pensions Cold-Call Ban Could Save Millions 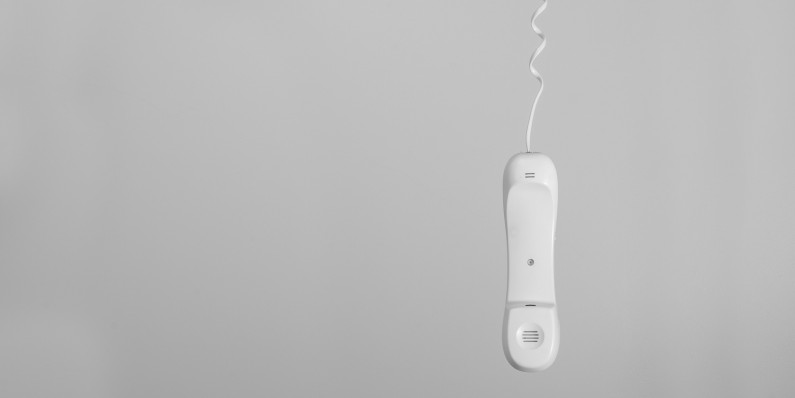 Say goodbye to those unwanted pension salesmen calling you up at all hours of the day – the Government has announced a crackdown on the scams which have cost thousands of savers tens of millions of pounds.

The ban on cold-calling and unsolicited text messages and emails comes as the Department of Work and Pensions reveal that £5 million has been conned out their savings using these methods during the first six months of 2017 alone.

Guy Opperman, Minister for Pensions and Financial Inclusion, stated that:

‘Eight people in the UK are targeted by cold calls every second in relation to a private pension. That’s 250 million a year. Victims lose nearly £15,000 on average.’

Lesley Titcomb, the current head of the Pensions Regulator, welcomed the proposed introduction on the rules:

‘We welcome the tough new measures and are working closely with Government, enforcement agencies and key financial service bodies to bring scammers to justice.’

An estimated £43 million is thought to have been fraudulently obtained in pension-related scams since April 2014 – so while the government’s new rules are welcome, it’s certainly been a long time coming, as former Pensions Minister Baroness Altmann noted, saying:

‘The Government has bowed to overwhelming pressure from politicians of all parties, consumer groups and the industry to urgently introduce a ban on pension cold calling.’

As part of a tightening of pension-related fraud, in addition to the pension cold-call ban, the rules have also made it more difficult to start up fraudulent accounts, as pension scheme sponsors are now required to provide regular accounts. And if a member requests a transfer from existing occupational pension schemes, that cash must be sent to a provider that’s fully-registered with financial watchdogs.

While the new rules surrounding pension-related fraud are welcome and evidently much-needed in a sector that’s seeing ever-more cunning scams occur since it became easier for the over-55s to access their cash, financial experts still have a few concerns that the cold-call ban, while making great headlines [see article title], was likely to be particularly ineffective – as Hargreaves Lansdown’s Head of Corporate Pension Research, Nathan Long showed:

‘What the Government has proposed isn’t going to stop fraudsters cold calling. These people are already working illegally. What it does is cement in people’s minds that any unsolicited call you receive is illegal.’

Gareth Shaw, from consumer group Which? was slightly more optimistic about the effect. He said:

‘As fraudsters look for new ways to target even the savviest people, the regulator must ensure this is enforced.’

So, while the new rules should help protect our money a little more, and stop those annoying phone calls, the question of ‘if’ the government would crackdown has now been replaced with a question of ‘when’, as Tom Selby, Senior Analyst at AJ Bell, was quick to point out.

‘There remains no set date for implementation.’ He said, urging policy makers to ‘fast-track this vital protection through Parliament.’

Savers and experts alike will now be watching carefully to see whether the government acts at a quicker pace over implementation of the rules than it did over their introduction.