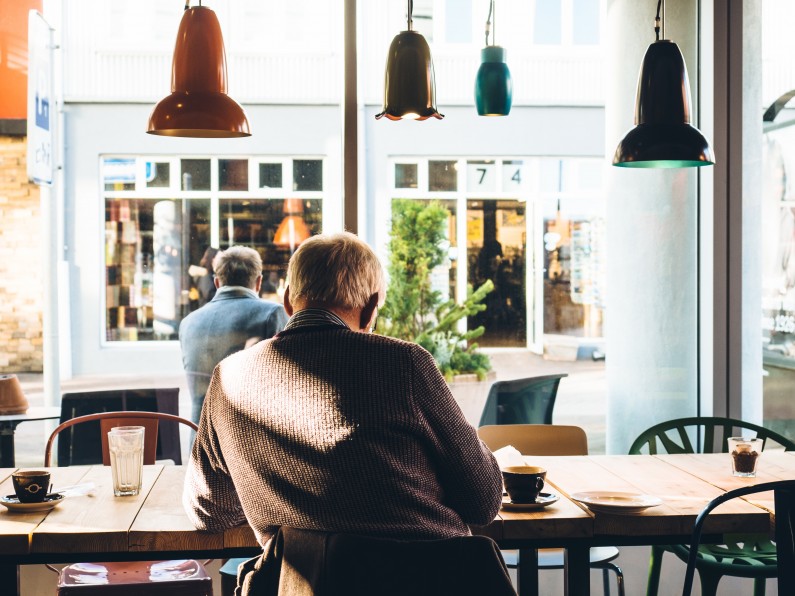 Research published this week by the Resolution Foundation for the Intergenerational Commission shows that pensioners now earn more than those in working households – revealing a dramatic reversal of the situation 16 years prior.

A study from the Resolution Foundation suggest that those in receipt of a pension are now £20 better off a week compared to workers, which bucks a trend highlighted in their 2001 study. Back then, the foundation showed how households receiving pensions were £70 a week down in relation to their working-age counterparts. 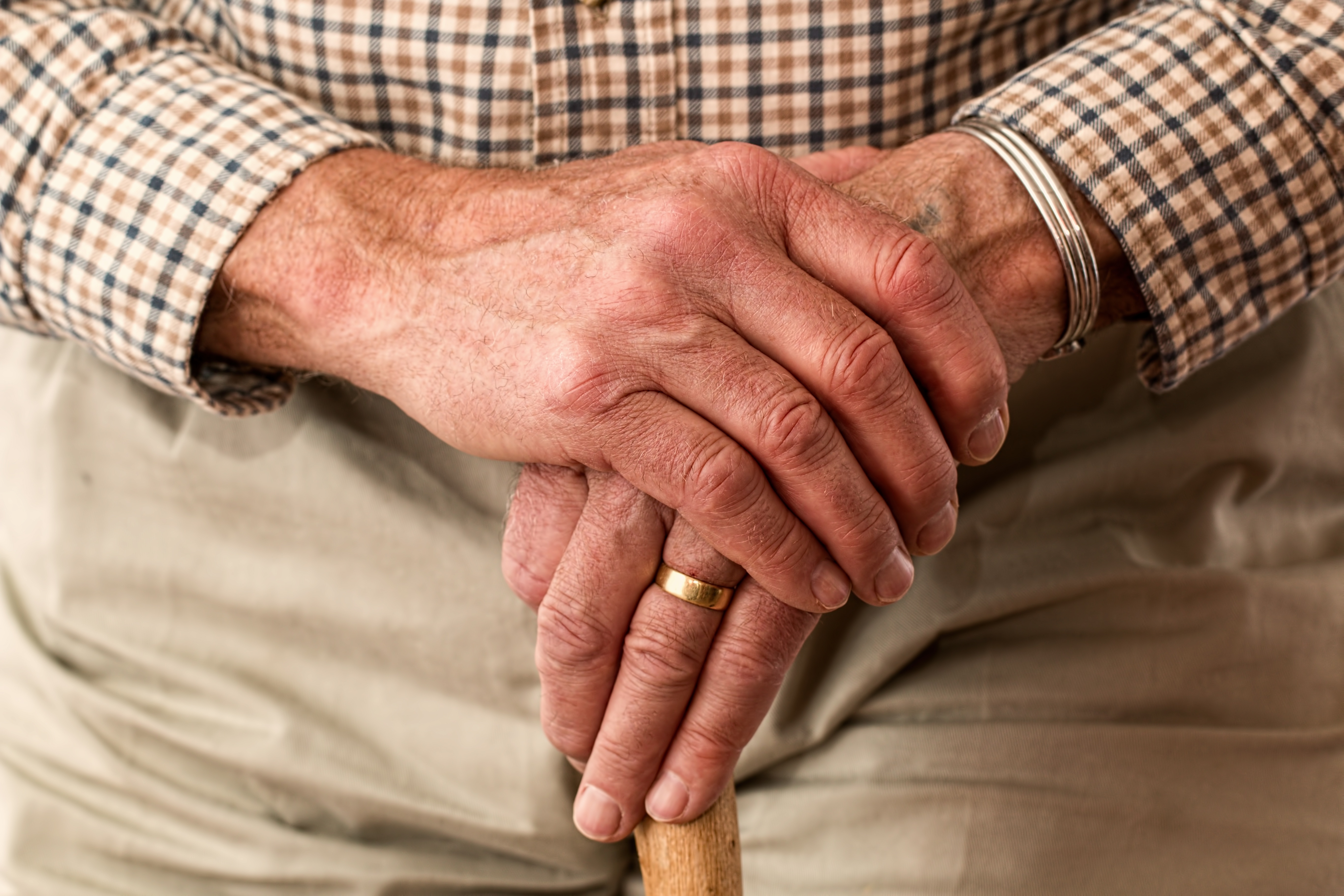 It’s news that has been described as ‘intriguing’ by the foundation’s economic analyst. A report that reverses a 16-year trend, the Resolution Foundation’s Adam Corlett, explained why these results are so interesting:
One of the most intriguing aspects of the recent living standards story across Britain has been typical pensioner household incomes overtaking working-age households for the first time.

This bucking of the trend can, in part, be attributed to an 8% increase in pensioner benefits, which accounts for a quarter of pensioner income growth. Other factors highlighted by the Resolution Foundation include an increase in occupational pensions, which have grown by a third since 2001, and an increased number of pensioner households where at least one person is in work. Today, that figure is 1 in 5; back in 2001, it was 1 in 8 households.

According to the report:

“Almost 1 in 5 pensioner families now have one or more person in employment – a figure which rose significantly in the 2000s and, together with increased home ownership, helped to increase average pensioner living standards.”

“The main driver of pensioner income growth has been the arrival of successive new waves of pensioners, who are more likely to work, own their home and have generous private pension wealth than any previous generation.”

However, it’s important to note that this prosperity isn’t shared by all retirees; indeed, the research includes those receiving an occupational pension, as well as homeowners and pension-age workers. The report is quick to explain that the fact that ‘typical pensioner incomes have grown rapidly, individual pensioners may not have experienced rising incomes each year as they have grown older.’ 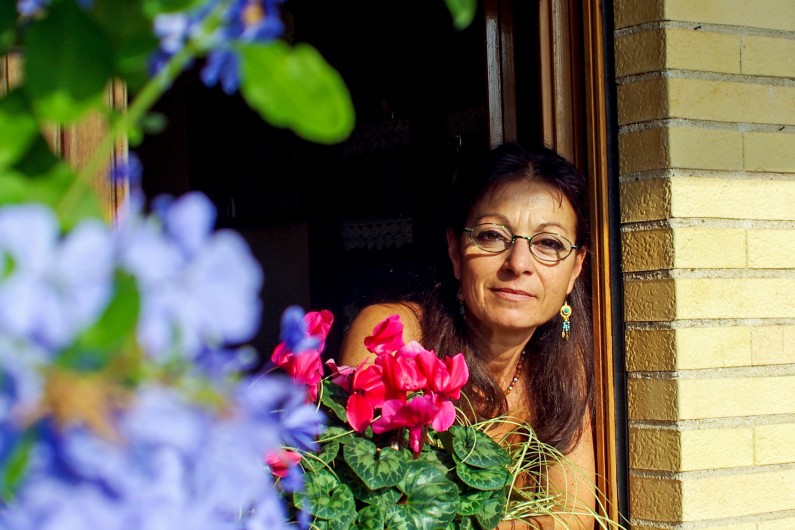 The report also drew attention to the vast and concerning gulf in wealth levels among pensioners. It shows that the various means of income for pensioner households in the top fifth dominate: 74% employment income, 66% investment income and 52% occupational income. Meanwhile, for the poorest pensioners – those living in households ranking in the bottom fifth – benefit payments are the primary source of income.

Commendably, the Resolution Foundation state that ‘future reports for the Intergenerational Commission will look in more detail at the policies and economic changes that have helped shift the age profile of UK incomes and at how the intergenerational contract might be strengthened and the prospects of all generations improved.’

Addressing future trends, they also note that in addition to an ever-rising state pension age, younger workers often find generous occupational pensions are no longer available to them, meaning they may miss out on the benefits enjoyed by pensioners today. So cause for celebration for pensioners in general, finding themselves an average of £20 richer each week, but whether that income growth will cross the current wealth divide in the coming years remains to be seen.