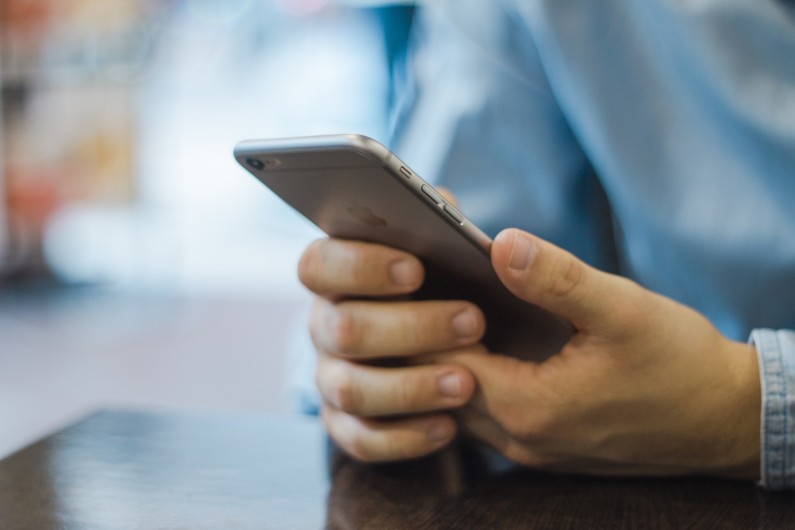 You’re now more in control of your money than you were a week ago, thanks to a new law now in force across the UK. And it could mean you’ll save more in the process.

The EU’s Payments Services Directive, which came into effect on 13th January, is designed to offer customers a lot more control over their banking data. It also means you could find yourself getting better banking deals, like cheaper overdrafts.

The introduction of the new law also sees the start of Open Banking. The principle of Open Banking forces banks to allow regulated companies to access your financial data, so long as you permit them.

That means you’ll be able to connect third-party financial apps and online services to your online banking. These apps and services can, for instance, then analyse your income to find you deals on everything from loans and credit cards to broadband; deals tailored for you.

Other apps, including those offered by certain UK banks, will be able to see precisely what you’re spending and saving, offering advice to help you save more or meet other, specific financial goals.

According to Imran Gulamhuseinwala, one of the trustees overseeing the implementation of Open Banking:

‘It is difficult to overstate just how revolutionary open banking could, and should, be. New products will emerge from incumbents and entirely new entrants will join the market.’

However, despite offering customers untold control over the data banks hold on them, not everyone is so optimistic about the new

Mick McAteer, of the UK’s Financial Inclusion Centre, called Open Banking ‘a daft idea’ that will actually lead to further financial exclusions, particularly for those on lower incomes. Meanwhile, Gareth Shaw, from Which?, sounded a note of optimistic caution, saying:

‘Open banking has the potential to offer consumers more control of their finances and boost choice but it also comes with potential risks around data privacy and security. Regulators and industry must ensure that customers are properly protected from data breaches and scams, which is vital if consumers are to use these services with confidence and trust.’

Another part of the new law is the end of credit and debit card surcharges. The move was designed to help shoppers save up to £473 million a year in card charges.

But that hasn’t stopped online takeaway platform Just Eat from circumnavigating the EU’s directive. The company was recently criticised for scrapping their 50p surcharge onto card payments – and switching to a 50p ‘service charge’ onto all orders.

Just Eat admitted that ‘the change to legislation did play a part in prompting the review.’

‘It’s wrong for companies to rebrand credit card fees as service charges. The law was changed to stop businesses from profiting from unnecessary credit and debit card fees. So, this makes a mockery of the law which is trying to protect us from getting ripped off.’

The best part of the new law – in the spirit of offering you total control over your data – is that you can stop sharing your financial data at any time. And should anything go wrong, and unauthorised transactions are made on your account, your bank will have to refund you. However, even with stringent penalties in place, remember to only share your personal financial data with companies you trust.