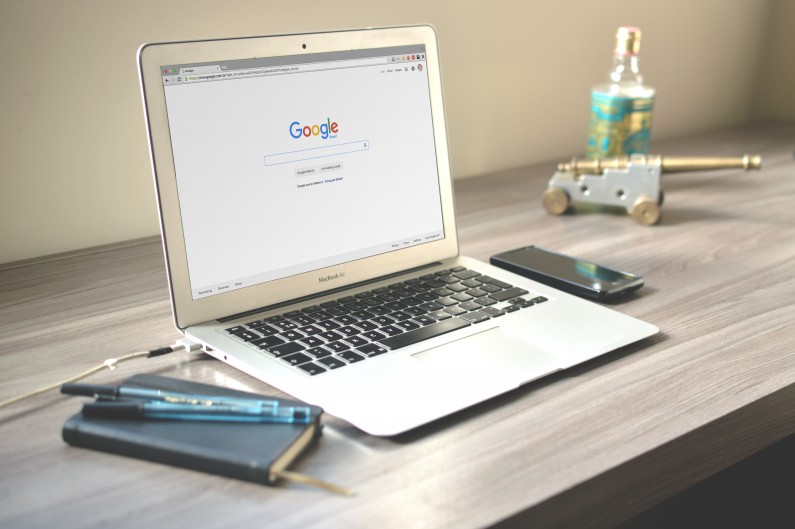 Bad internet service can be incredibly disruptive in a world where most of us now rely on an internet connection to do everything from socialising to looking for a new job. Unfortunately, it doesn’t always seem like this sense of urgency Is passed on to the internet providers that we rely on – and when there’s a fault it can sometimes take a frustrating amount of time for them to fix it properly.

That’s why a lot of people will be pleased by a recent announcement from Ofcom stating that compensation will be awarded to people who have a service that is not working and is not fixed after two days. Additionally, there will be compensation for delayed internet starting dates, a missed engineer appointment or a cancelation with fewer than 24 hours of notice.

Customers will need to call in order to make their initial complaint, but once they do so the compensation will be awarded automatically. This is far better than the current system, in which you would need to chase after a refund and, in most cases, only receive a small amount.

Here is a breakdown of the new compensation that internet customers will be eligible to receive:

–          £8 per day for an internet or landline fault that has not been fixed, after an initial two day waiting period

Ofcom began investigating this issue earlier this year, initially suggesting that £10 per day may be a suitable amount for compensation. Even with that figure reducing to £8, though, they still anticipate pay outs amounting to around £142million. The new rules will start in 2019, and initially cover customers of BT, Sky, Talk Talk, Virgin Media and Zen Internet.

Do you know when you can claim compensation?

Dodgy internet isn’t the only thing that could lead to compensation, but in many cases people don’t claim what they are owed, either because they don’t realise that it’s an option or because it feels like more hassle than it is worth. However, getting what you are owed doesn’t always have to be as complicated as it sounds, and can be an important part of avoiding getting ripped off.

This means that you need to be aware of the different situations in which compensation may be appropriate. Here are a few examples:

–          Power cuts: if the power is not restored within a reasonable time frame (usually a couple of days).

–          Weddings: if your big day is ruined due to venders cancelling or providing poor quality.

–          Restaurants: if the meal is not satisfactory and you are still made to pay, or if you get food poisoning after eating out.

–          Trains and flights: there are a range of different situations that may lead to a compensation claim, including delays, lost baggage, or missed connections due to transport being rescheduled without due warning.

If it all sounds like more trouble than it’s worth, consumer organisations such as Which? can help make the process far simpler by providing templated letters that you can send and providing further information and resources.