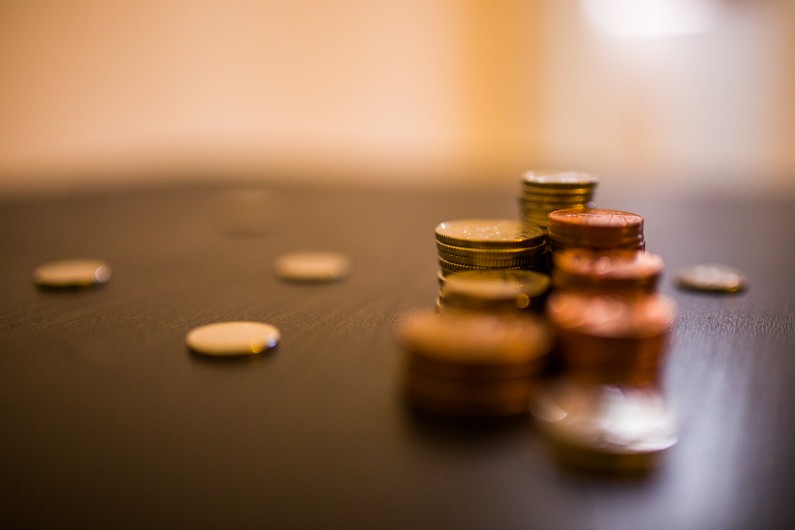 Look out, savers, there’s a new type of ISA in town – and it’s offering an attractive 8.7% interest rate on your savings. But before you rush out to sign up, it’s worth knowing what this new ISA is, and why that generous interest rate might not be all it’s cracked up to be.This new ISA, which was released on April 7th, lets savers lend their money out to other savers and businesses across the UK. This, in turn, allows for a decent interest rate for savers, while offering loans at a good price too. Essentially, then, this new ISA cuts out the middle-man: The bank.

ISAs are a mainstay for many savers, allowing them to receive tax-free interest on their money. But until now, the services have generally been run by financial institutions. That’s all set to change with the launch of a new peer-to-peer ISA.

Peer-to-peer lending is nothing new. Indeed, it’s been part of the British banking landscape for 12 years now, and it’s proved rather durable throughout the economic ups and downs seen throughout the country. Compared to traditional banks, larger firms offering peer-to-peer ISAs have rode out the credit crunch, and its sequel the recession, far better than its rivals.

There’s almost a Robin Hood vibe to peer-to-peer lending, and by cutting banks out of the equation, savers feel like they’re really giving their money to those who need it, even if that’s precisely what banks do. Removing the bank from the lending set-up may seem like a risk, too, but it’s worth noting that there are also safeguards for savers – ensuring that, should a person default on their repayments, you’ll lose no money. Little surprise, then, that over £7 billion has been invested through peer-to-peer lending.

Well, let’s get real: £7 billion is nothing compared to the amount savers have invested in another ISAs.

There’s another problem, too. With such a generous interest rate, and coinciding with the ‘ISA season’ where people move their accounts to those with the best rates, supply could outstrip demand. Or, to put it another way, your money goes to the lenders, who then struggle to actually find enough people to give it to. Experts believe that if 10% of savers moved to a peer-to-peer ISA, it would double the amount that’s been lent out to borrowers over the past 12 years. And with many looking at pitiful interest rates elsewhere, that 10% figure seems a conservative estimate, particularly when you consider that these new ISAs will appear on popular price comparison websites.

What happens then? Your money will be placed in queue, while an appropriate match is found. During this time you’ll receive zero interest. Not a penny. Another issue may be that headline-grabbing 8.7% interest rate. With rates falling across the industry, it’s reasonable to expect that that figure won’t be around forever. Or even be around at end of the financial year.

Neil Faulkner, who analyses peer-to-peer lenders, is optimistic. He believes that steps will be taken to ensure that these type of ISAs will remain more competitive than traditional alternatives.

‘I don’t think most platforms will allow the markets to dictate interest rates completely without a lower limit. Whether the platforms set minimum interest rates or not, if too much cash is allowed to flow in it could be left uninvested for longer. If [a lender] is attracting too much investor money merely by offering an IFISA: it can stop advertising for investors and move its advertising budget to attract borrowers. I have seen platforms do this before.’

Definite pros and cons, then, but what advice for everyday savers who just want their money to work as effectively as possible for them? Simply put, try before you buy. Industry analysts believe that if you’re interested, register with a peer-to-peer lender and – if research shows it’s right for you – once the initial flurry for the new ISA calms, invest small, rather than handing over all your savings.