National Living Wage Increases: How Much Will You Get? 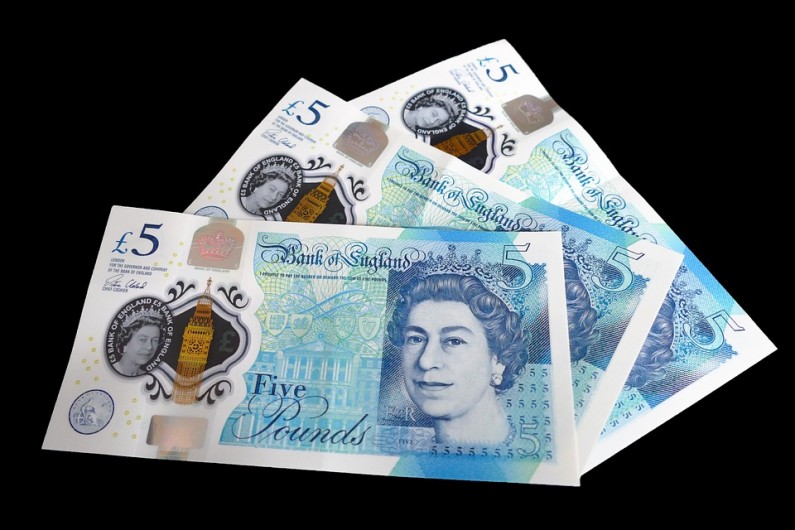 The Government’s National Living Wage increased on April 1st, which means you could be in line for a pay rise – technically, at least.

As laid out by Chancellor Philip Hammond during his recent budget, on Saturday, the minimum wage rose by 30p, from £7.20 to £7.50. This increase is part of an overall strategy, spearheaded by former Chancellor George Osborne, to hit a £9 National Living Wage by 2020. A Government spokesman hailed it as ‘good news for some of the UK’s lowest paid workers.’

Every little helps – even an extra 30p an hour – but it’s worth noting that the £7.50 top rate only applies to those over the age of 25. For those aged 24 and under, the minimum increases by variable amounts, in line with age group. So, if you current earn the National Living Wage, here’s what you’ll be getting:

Despite the moderate increase, employers are certain to feel the pressure, according to a report from the Low Pay Commission, who also found the increase to have a negligible impact in some areas of the country. It’s thought that 22% of those in West Somerset will benefit from the increase, while that figure drops to just 1% in the City of London.

Calling it ‘another year of substantial pay rises for the lowest-paid,’ Chairman of the Low Pay Commission, Bryan Sanderson said:

‘The minimum wage will cover more workers than ever, and ripple effects mean that the benefits could affect people earning above the minimum as well. Thanks to the minimum wage, hourly pay for the lowest-paid is at its highest ever level, unlike pay for other workers which remains well below its pre-recession peak.

He was keen to point out that, for employers at least, the National Living Wage increase isn’t all good news, saying:

‘Accompanying pay increases, there will inevitably be pressure for employers. While the labour market is performing strongly overall, there has been some weakening in employment growth across some low-paying occupations since 2015, though others are still seeing employment grow. These are turbulent times and we will continue to monitor the situation closely.’

The rise was welcomed by the Resolution Foundation’s Conor D’Arcy, whose think tank aims to improve living standards for low- and middle-income families. He said:
‘Big increases in the National Living Wage during this parliament are a bold and welcome intervention at a time when pay packets across the rest of the economy are set to be squeezed.’

However, not everyone was impressed – unions called the 30p increase ‘measly’, while Katherine Chapman, the Living Wage Foundation’s director, cautioned that there was still more work to do:

‘We welcome any pay rise for low-paid workers, especially now in these uncertain times with speculations about food and other prices set to rise. The reality, however, is that a fifth of UK workers aren’t paid enough to live on. There’s still a gap between the Government minimum and our real Living Wage of £8.45 in the UK and £9.75 in London, which is based on what families need to earn to meet everyday costs.’

That the National Living Wage is on the up is a great thing – but, at a time of higher living costs and financial insecurity, plenty will be keeping an eye on future budgets, to see they’re any closer to earning £9 an hour by 2020.