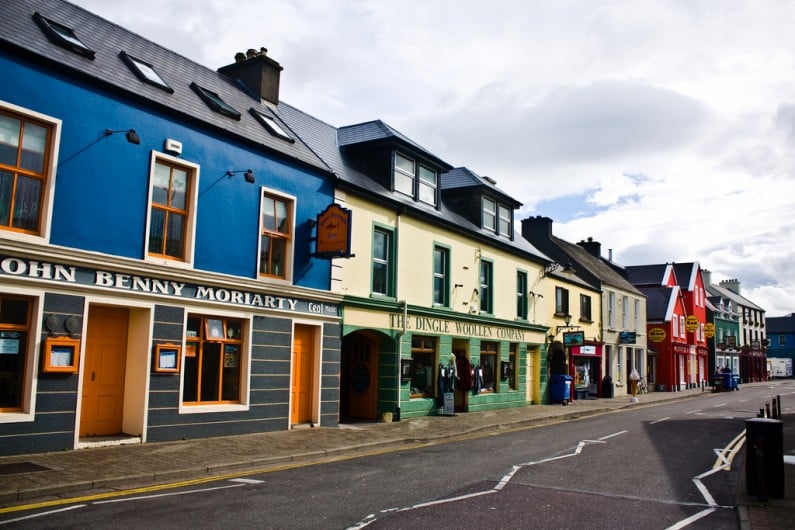 Irish industry lobby group Property Industry Ireland (PII) have released a statistics showing that ending September 2015, first-time buyers in Ireland on average had a mortgage of €172,000.

The figure means that first-time buyers are now having to take out a mortgage which is 5 times the average wage in Ireland, which currently stands at just over €35,000.

These figures come despite new rules on first-time buyer mortgages which have been imposed by the Central Bank, which prevent first-time buyers from borrowing more than 3.5 times their gross salary and also require them to pay deposits of up to 20%. Part of the reason for this is that some of the mortgages included in the figures from the PII report were approved before the changes came into effect back in February 2015.