Jim Hunt Tells You How To Survive a Zombie Debt Crisis 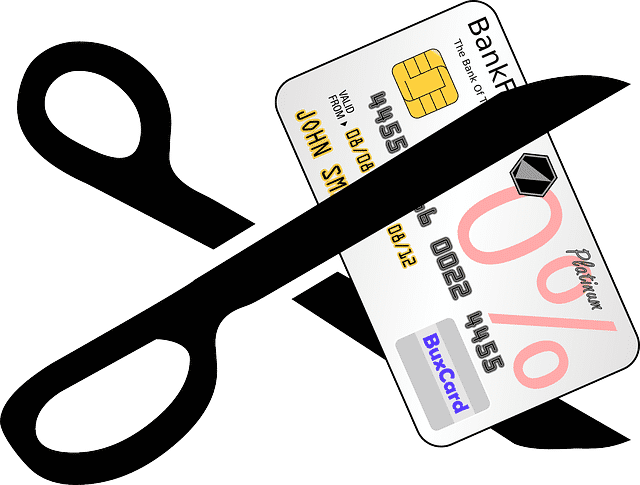 Many people are falling victim to a new form of debt called “zombie debt”.

The nature of zombie debt varies from case to case, but it generally means that a debt collector has bought a long forgotten debt from many years ago and is attempting to collect.

When you deal with zombie debt, it is critical to act decisively. You can end up either debt free, in partial debt, or legally responsible for the full debt depending on how you act.

When you are called and told about a debt that you don’t remember, the first step is to gather information. You must not make any payments until you verify the debt’s validity. 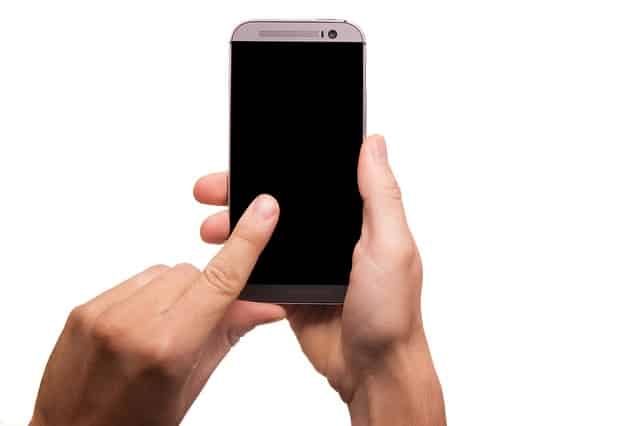 Be warned that when you receive your first few calls from a debt collection agency, they will insist that you make a payment right away as a sign of good faith. Don’t fall for this trick. As soon as you make a payment on a debt, you have legally acknowledged that the debt is legitimate.

This can cause problems if the debt was previously past the statute of limitations, which means it is not legal to collect the debt anymore. After you make a payment, the statute resets, and you are now required to pay up.

Another way to investigate the validity of the debt is to get a credit report. Any valid unpaid debt should show up as a negative mark somewhere on your report. If you can’t find any information about it there, you may be in the clear.

With all of this talk about not paying until you get more information, it may be tempting to ignore the debt altogether. Be careful. If you ignore a debt without following the steps outlined above, you are at risk of being sued.

Many of these debts go to court undefended, and are summarily ruled in favour of the debt collector. It is a much better strategy to assertively deal with the zombie debt than it is to hope the problem goes away on its own.

Don’t trust debt collectors or other financial institutions to make zombie debts go away for you. Jim Hunt, well known from his time at VTA Publications is known for saying that he hated working in a bank because he saw how poorly customers were treated, and debt collectors are even worse.

The only way to be treated fairly in the world of debt payments is to play good defence. With a little effort, you can survive the challenge of zombie debt.