Is It a Good Idea to Get Your Cash Before Payday? 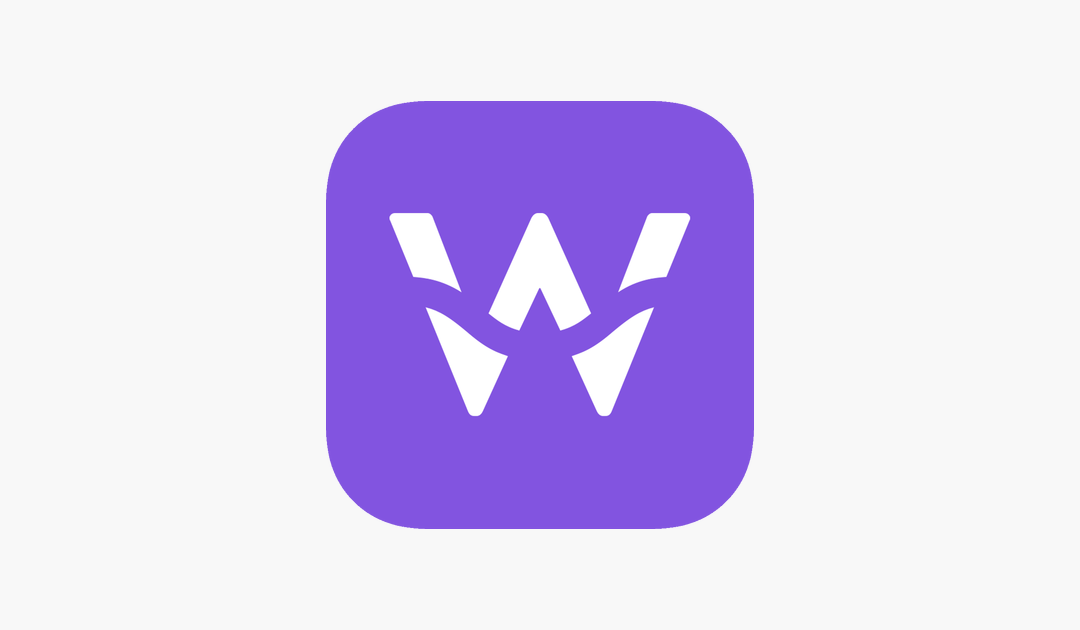 One of the latest hot financial trends is for employers to offer their workers the option of getting paid early. The concept is pretty straightforward: on any given day, you have the ability to withdraw a certain percentage of the amount you’ve already earned that month. On payday, you’ll be paid what you’re owed minus anything you’ve taken earlier in the month.

In the UK this is being driven by a new company called Wagestream, who burst onto the scene last year and quickly picked up traction with ads on the London Underground and interest from big-name investors. According to the BBC, Wagestream have already managed to get a number of companies on board, and now they’re in talks with mass employers such as the NHS and the Army. If they’re able to do deals with these types of organisations they could have a real impact on the way that people across the country access their money. If they’re successful, it’s also likely that we’ll see other organisations popping up to offer the same thing – there are already other apps in America that provide similar services. This means that it’s important to take a look at how the concept really affects people’s relationships with their wages.

The first thing to make clear is that this isn’t the same as employers giving their workers an advance. The money that’s made accessible is money already earned, which means that it already belongs to the employee at the point they withdraw it.

And access to that money can prove invaluable to somebody who simply doesn’t have the funds to get through the month. When people have bills to pay and no money in the bank to pay them options are extremely limited, and it can be easy to fall back on predatory payday loans or other high-cost sources of money. These cash-as-you-earn apps mean that people don’t have to turn to the extortionate interest rates of payday loan companies.

So what are the drawbacks?

So far, it might sound like this is a win-win situation, but there are a few downsides to consider too. Some worry that constantly drawing money early could put people on the back foot with their finances. The concern is that people who are having difficulty meeting their expenses will draw their earnings early and then find themselves short again when payday comes around and their paycheck is smaller. This means that using the tool will require careful financial planning – and Wagestream have incorporated financial education into their app to help people break out of any negative cycles.

However, most believe that, when treated as a safety net for emergency spending, rather than a way of financing days out or luxuries, it will be mostly positive for the workers that use it. Safety mechanisms such as only allowing people to take money out a set number of times, or limiting the percent of earnings that they access can be helpful for avoiding problems later in the month. The fact that Wagestream has the backing of charities like the Joseph Rowntree Foundation can also be taken as a good sign that these kinds of app will have a positive overall impact.