Instagram Victims Lose Out in ‘Get Rich Quick’ Scam 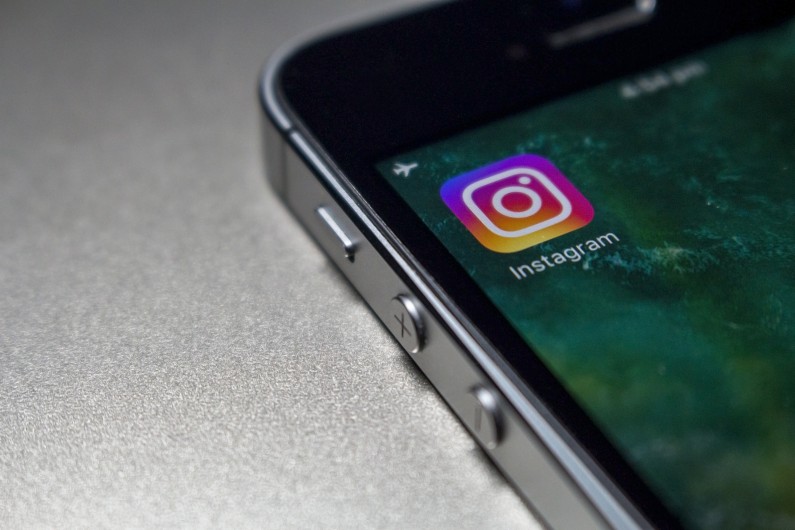 ‘Get rich quick’ schemes are usually the preserve of wily TV chancers and big-screen con men, but that hasn’t stopped Instagram users from losing on average almost £9,000 each in these types of scams.

Action Fraud, the UK’s national fraud reporting centre, has stated that 365 Instagram-based cases have been reported since October 2018. Using the photo-sharing social media site to advertise their schemes, the group says that ‘a £600 investment is initially requested which fraudsters claim will be multiplied within 24 hours.’ Sent via bank transfer, users are then told to expect massive profits in just 24 hours.

If it all sounds too good to be true, that’s because it is. Screenshots are shared, showing the victim’s imaginary profits growing every day – until unsuspecting Instagrammers request their money. The scammers then delete their profiles, and move on to the next victim, while pocketing the ‘investment’. The total loss from these scams is thought to be over £3 million.

According to Action Fraud’s Inspector Peter Carroll: ‘Opportunistic fraudsters are taking advantage of unsuspecting victims who are going about their day-to-day lives on social media. It’s vital that you follow the simple steps below to make sure you don’t fall victim to this fraud. If you think you have been a victim, contact Action Fraud.’

Action Fraud is now offering advice in a bid to shut down the scams and prevent more victims from losing money on these ‘get rich quick’ schemes. It warns that users of all social media sites should never respond to requests for money, or even to accept money sent to your account – which could have dodgy background or used to cadge your banking details from you. Requests like these from unknown profiles, the group suggested, should ‘raise a red flag’.

The group also reminds users to never agree to advance payment, while checking the credentials of those requesting money with the Financial Conduct Authority website. But, ultimately, the advice is: if it feels wrong, you’re probably right.

And, if you’ve been a victim of any fraud – whether it’s the latest ‘get rich quick’ scam or worse, report it to Action Fraud. The centre can then take the details and pass them on to the appropriate police force, who are able to investigate any fraudulent wrongdoing and build a case is possible.

In response to Action Fraud’s report of increased scams on the site, an Instagram spokesman said: ‘Fake and fraudulent activity is not allowed on Instagram. We proactively fight against this type of content and are always improving our systems to quickly detect and remove anything that violates our Community Guidelines.’

No matter how proactive the Facebook-owned network claims to be, that’s hardly going to be comfort to those who have already been scammed by those using the site. If you’ve been a victim of the Instagram scam – or Instascam, if you will – then get in touch with Action Fraud on 300 123 2040 or use the centre’s online reporting tool.