How Much Do You Know About the UK’s Growing ‘Challenger Banks’? 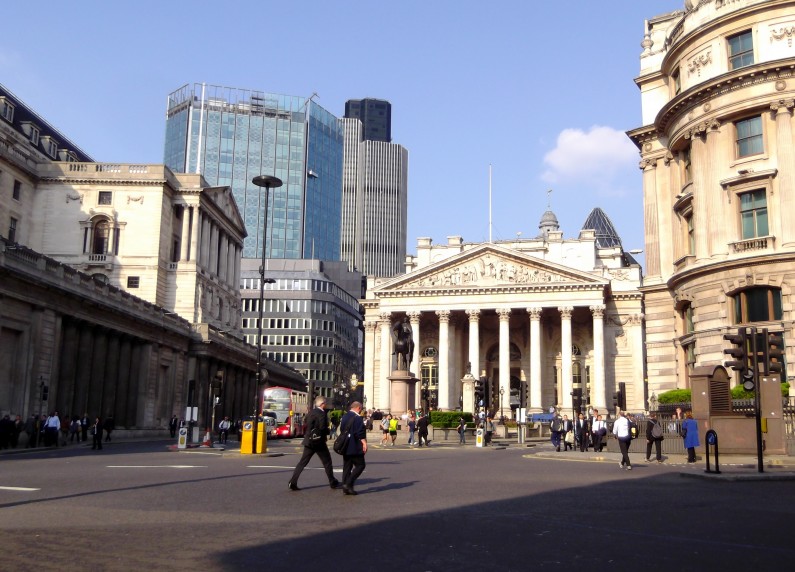 Think of UK banking and you are likely think of Lloyds, Barclays, HSBC and the Royal Bank of Scotland: these are commonly referred to as the ‘big four’, and they’re the banks with branches up and down the country’s high streets. However, they’re far from the only options available.

Over the past few years, as the Bank of England have changed rules to make it easier for new banks to set up – in 2013, for instance, they introduced a new two-step system for setting up which requires lower start-up capital – a whole host of so called ‘challenger banks’ have emerged.

Most of these smaller challengers are focused on defining themselves against the public image of more traditional banks; public trust that bigger banks will look after them and their money has only eroded over the past few decades, and challenger banks are trying to cast themselves as the alternative, banking done differently.

In many cases, this means a focus on service elements such as user friendliness – something which sets many of these alternative banks apart is the use of incredibly intuitive apps packed with features – as well as better responses for customer queries or complaints. Metro Bank, for instance, which opened in 2010 as the first UK bank for over 150 years, is open to customers 362 days a year and boasts longer daily opening hours than traditional banking branches, too.

And, while some of these smaller banks are simply offering the general range of traditional high street services, others are carving out their niche by focusing on specific services, in many cases ones which seem to have been overlooked in the past. So, for instance, we now have banks such as Aldermore, Cambridge & Counties and the British Business bank – all of which specialise in dealing with SMEs – as well as community banks like the CSBA. 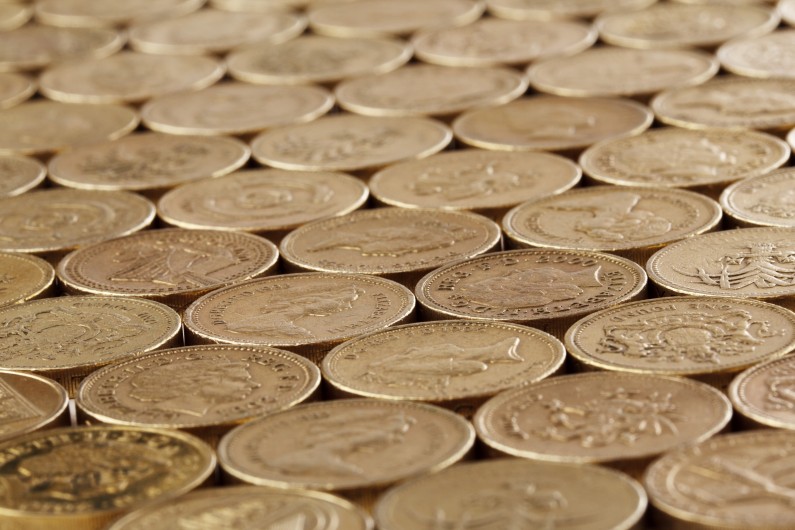 Over the past few days we’ve seen further rule changes from the Bank of England, again making it easier for challenger banks to set up shop and stay in business, so it doesn’t seem like they’re going anywhere anytime soon. For those of you who may be tempted to seek out an alternative bank for your own financial needs, here are some of the things that you should think about to ensure that you’re opting for the right service:

• Do you need to be able to visit a local branch? Many of the bigger name challenger banks, including Atom Bank, Tandem, Mondo and Starling, are online only – for now at least. This shouldn’t necessarily be a problem, and the convenience and security of the tech that they use still makes them a great choice. However, if you want to be able to pop into a branch then there are still popular options, such as Metro Bank and Handelsbanken. Just be aware that they may not have branches in every area.

• If you’re main concern is finding a bank which conducts itself according to strong ethical principles, then moving away from the big four banks may be right for you. For instance, Triodos bank helps people invest their money in ethical ways. For a bigger alternative, the Co-operative Bank has been a popular ethical banking chain for quite a few years.

• Don’t forget to also consider the factors that you’d take into account for a traditional bank: interest rates, fees, conditions and associated costs. These remain important no matter what type of bank you turn to, so make sure they don’t fall on the backburner.

Choosing a bank should be a very personal thing, and ultimately we think that more choice is great for everybody – so whether you’re ready to run out and sign up to a challenger bank today or you want to keep an eye on how they progress, it’s safe to say that this is an exciting time for banking.