Have You Heard the One About the New £1 Coins: Deadline Looms But New Coins ‘Wrongly Returned’ 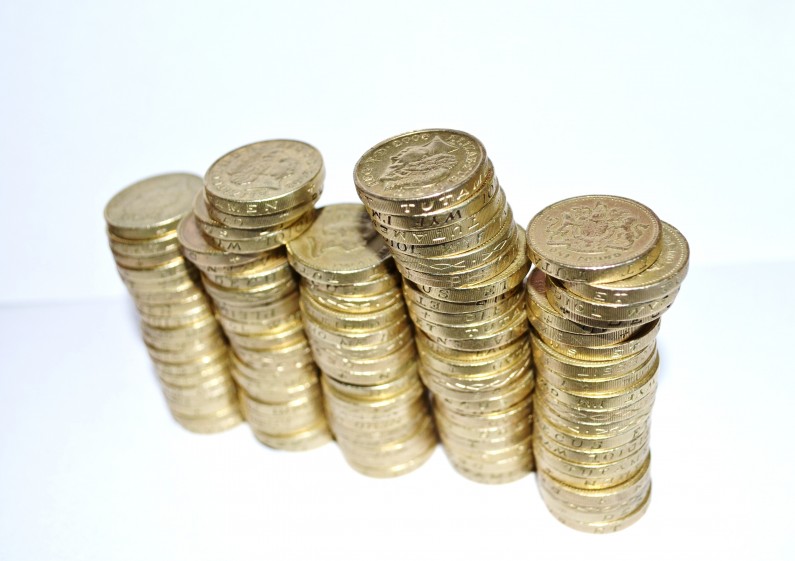 It was supposed to be so easy. The new pound coin was introduced earlier this year, and we all have until the 15th October to spend the old-style coins or trade them in at the bank. It couldn’t be simpler.

Well, it seems even the best-laid plans go wrong, if the latest findings from Vaultex is anything to go by. According to the cash management firm, efforts to withdraw the old pound coins from circulation are being hampered by firms who are ‘wrongly returning’ the new style of coin instead.

It’s thought that approximately a billion of the old coins have already been taken out of circulation – that’s an impressive figure, but the process is apparently being slowed down as around half of all coins returned are brand-new. D’oh.

Whether it’s a time factor or general sloppiness is unclear, but Andrew Jones, the Exchequer Secretary to the Treasury, warned that cashiers and shopkeepers must ‘play their part to ensure only new pound coins are given to shoppers in their change.’

‘There has been a fantastic effort from both the public and businesses in returning more than one billion old round pounds, and I thank everybody involved in this process so far. But there is still more to do before the 15 October deadline. Businesses must remain vigilant when returning coins and ensure old and new coins are organised in separate packaging to make the sorting process quicker and easier.’

The new style of pound coin was introduced to combat fraud – not a bad idea when you consider that it’s thought one in every thirty existing pound coins are counterfeit. The shiny, twelve-sided coins have a range of ‘security’ features, including:

And as a heads up, the Government reckons that about a third of all pound coins saved away in piggy banks are of the older design – so if you’ve been stashing the cash (and the coins), it’s time to change them up. After the 15th October deadline, shops will no longer be able to accept them on account of them no longer being legal tender.

Even if you miss the cut-off date, though, you’ll still be able to trade them in at your local bank. So long as you have an account with them, they will, in theory, honour the coin’s face value forever. However, in order to speed up the process, the Government is keen to urge us all to deposit or spend them as soon as possible.

Not that speeding up the process is helped by UK cash-handling firms. In fact, you could be forgiven for thinking that those wrongly returning new pound coins were taking Ken Cheng’s award-winning Edinburgh Fringe joke literally: ‘I’m not a fan of the new pound coin, but then again, I hate all change.’