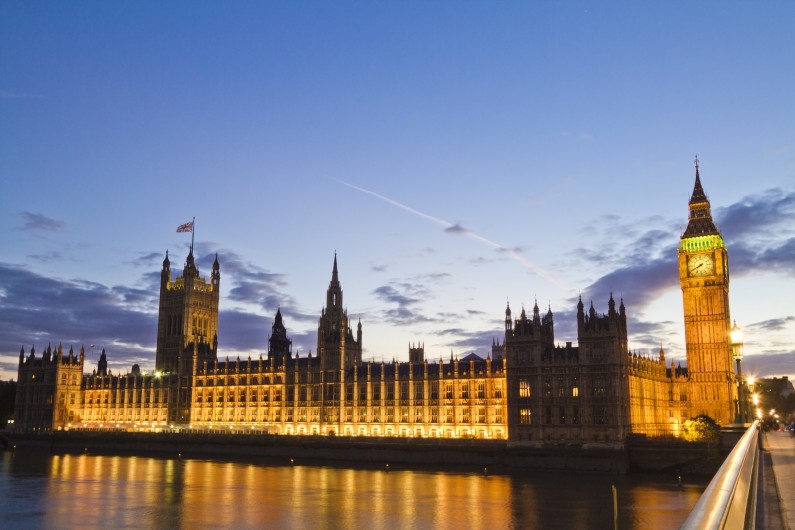 The Government has confirmed that they intend to increase the age of retirement, from 67 to 68, at a faster pace than previously thought. Originally, the intention was to increase the upper age limit by 2044; now David Gauke, the Work and Pensions Secretary has said this date will be brought forward to 2037. The change will affect anyone born between April 6th 1975 and April 5th 1978.


This isn’t the first time we’ve seen the pensions age rise. Back in 2007, Labour planned to increase the retirement age to 66 for both men and women by 2026; former chancellor George Osborne planned, in 2011, to bring those increases forward to 2020. Now, on the back of a new study into modern-day retirement, the government’s new changes bring a sharper rise than any previous plans.

It was, perhaps inevitable, for several different reasons. For one thing, we’re an ageing population and there’s not enough younger people working to fund our pensions. Considering that we’re all saving less – pensions included – the country is already facing a pensions blackhole. And let’s not forget the fact that, thanks to advanced medicine, we’re all living longer, too, meaning the government has to pay out more for a longer period of time.

Indeed, Gauke believes that the government has a ‘responsibility’ to ensure a fair balance between those receiving a state pension, and younger taxpayers paying into the pot. The changes are designed to save £74 billion of taxpayer money by 2045 – or to put it another way, while pensions, originally, would’ve cost the country 6.5% of GDP by 2039/2040, they’ll now cost taxpayers 6.1% of GDP.

‘There is a balance to be struck between funding of the state pension in years to come whilst also ensuring fairness for future generations of taxpayers.’

However, critics were quick to, well, criticise the move, with Debbie Abrahams,  shadow pensions secretary, claiming that the changes were unfair on pensioners, and ensuring that ’34 million people will work longer.’

‘In bringing forward a rise in the state pension age by seven years, the government is picking the pockets of everyone in their late forties and younger, despite there being no objective case in Age UK’s view to support it at this point in time. Indeed, it is astonishing that this is being announced the day after new authoritative research suggested that the long term improvement in life expectancy is stalling.’

However, Tom McPhail, Hargreaves Lansdown’s head of policy, remained pragmatic, advising those affected to look at the options available to them.

‘For anyone yet to reach age 47, there is still time to adjust their retirement plans by looking to contribute more. We feel it is important the government meets them halfway; we need a national savings strategy to help people save and invest for their future. A good starting point would be for the government to look at a savings commission.’

And savings seem to be the real issue here, both for the government and us.

Currently, the state pensions will net you £122.30, and there are plenty of private pension options out there for those who can afford to stash a little extra cash. The government also recently introduced the workplace pension scheme, which sees the state, employer and individual all pay into your pension pot. So, it’s about choosing the right one for you, and ensuring you’re cushioned from changes such as the latest rapid pension age increase.