Government Hints That £100 Late Tax Return Fine Could Be Scrapped 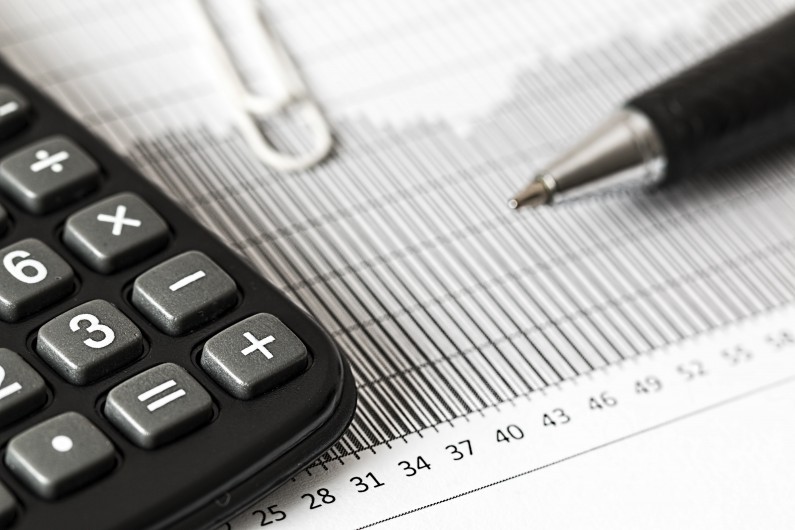 It’s one of the biggest concerns for the self-employed: Fail to hand your tax returns in on time and you face a £100 fine. Now, according to insiders, the Government is looking at removing the fine.


Last year, 840,000 people were automatically slapped with the £100 fine for failing to return their tax forms by the self-assessment deadline of January 31st.

The idea of removing the £100 fine was first mooted around three years ago. Now, it’s rumoured that the Government will be resurrecting the scheme with a change from a single penalty payment to a points system. Some have likened it to getting points on your licence for incurring driving offences.

With all the talk around the Budget focused on the removal of stamp duty, you might’ve missed the announcement in the fine print. It said:

‘The Government will reform the penalty system for late or missing tax returns, adopting a new points-based approach. It will also consult on whether to simplify and harmonise penalties and interest due to late payments and repayments. This will ensure that the system is fair, simple and effective across different taxes. Final decisions on both measures will be taken following this latter consultation.’

In addition to this alteration in tax repayment, the Government are also looking at the viability of deducting tax debts from peoples’ pay in real-time. If you’re a freelancer, you might not like it, but it’s another way of simplifying the current system.

Of course, this major shake-up is designed for those who make an honest mistake, rather than those trying to con of the Tax Man. Indeed, the Government specifically said the new rules will mean only those ‘people who really don’t care about playing by the rules’ will be fined.

That means it’s likely that the sweeping change is mostly aimed not just at the millions of self-employed workers, but more specifically at those workers in the rising ‘gig economy’. This has seen freelancers, who are often not as tax-savvy as big businesses – like Uber drivers and designers and artists take advantage of the internet to ply their trade. Simplifying the tax system, and removing penalties, is just one such way the Government can encourage the entrepreneurial spirit within the gig economy.

‘If a customer achieves a sustained period of good compliance before a penalty is triggered, the points total will be reset to zero. A sustained period means that a number of submissions are provided on time for a set period.’

As it currently stands, if a self-employed worker missed the deadline by just one minute, they’ll be slapped with the fine. The rule shake-up was welcomed by Yvette Nunn, of the Association of Taxation Technicians. She said:

‘A points-based system under which a taxpayer’s recent compliance history is considered before HMRC imposes a penalty for delayed submission of a tax return is sensible.’

Sources at the HMRC suggested that they wanted to take ‘a holistic approach and not penalise people who trip up and go after people who really don’t care about playing by the rules.’ Meanwhile, a spokesman said:

‘We will support the majority of people who have a good track record but who may make the odd mistake. The proposed penalty changes mean that only the minority of taxpayers who can’t be bothered to make the effort to meet deadlines will face a penalty. The one size fits all approach needs to go, replaced by a much more flexible and supportive approach so that we only penalise those with a history of ignoring the rules.’

Decriminalising those who make honest mistakes, then, seems like the idea way to achieve this.