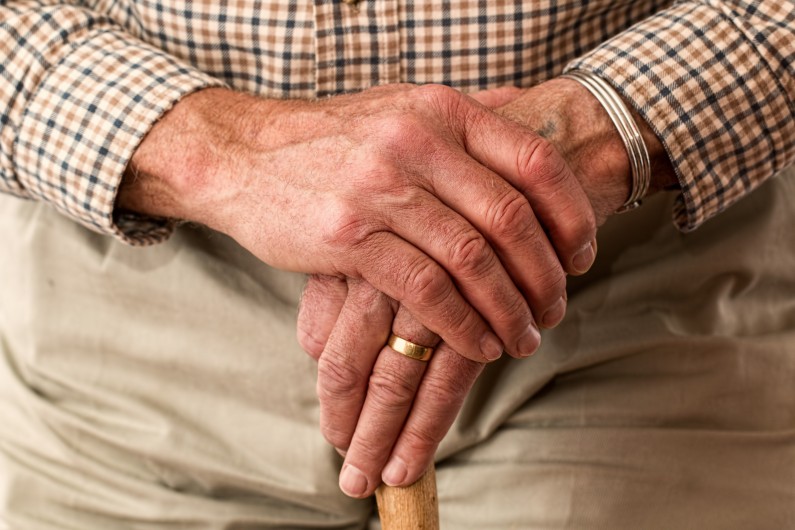 It’s not just the UK that’s being threatened with a financially devastating pensions crisis. The world’s biggest economies currently face a £54 trillion blackhole – a figure that, without strong leadership from the governments, will rise to more than £300 trillion over the next 40 years.That’s verdict of the World Economic Forum, who looked at the six countries with the largest pension, including the UK, US and Canada, as well as the countries with the highest populations, China and India.

According to the WEF, the total gap between the savings those countries currently have and what they will owe in pensions will reach an eye-watering £334 trillion by 2050. In 2015, that total was just – just! – £52 trillion.

This staggering figure is derived from the basic assumption that those retiring should get an income of around 70% of their typical pre-retirement earnings; a recommendation put forward by the Organisation of Economic Co-operation and Development.

In the UK alone, our current pension savings gap sits at a little over £6 trillion, but economists believe that this deficit is set to grow, by 2050, to almost £26 trillion; an increase of 4% each year.

And that’s not the only bad news for UK households. Despite that 70% figure set by the OECD, the international economic organisation revealed the average UK worker will receive just 38% of their working-age income from the state. Elsewhere, the average pension funding is 63%, which means UK employees are receiving less than their economic counterparts in countries such as Japan, Netherlands and Australia.

One of the major causes for the pensions savings shortfall is, unsurprisingly, the fact that we’re all living longer. This means the public sector is forced to spend more than it would’ve done when those pensions were first set up. What’s worrying financial experts is that this is simply unsustainable in the long-term.

According to the WEF, our life expectancy is only going to rise – further complicating the issue, from an economic perspective. Today, there are 600 million of us aged 65-plus; by 2050, that figure will hit 2.1 billion. Adding further pressure is the declination of population growth. The result? We have fewer younger workers paying into the pot from which pensions come.

And that’s before we consider the grim financial outlook that’s seeing a lack of overall growth, inflation fears and wage stagnation. In a statement, the WEF said:

‘Over the past 10 years, long-term investment returns have been significantly lower than historic averages. Equities have performed between 3% and 5% below historic averages and bond returns have typically been around 1% and 3% lower. Low rates have grown future liabilities, and at the same time investment returns have been lower than expected and unable to make up the growing pension shortfall. Taken together, these factors have put increased strain on pension funds as well as on long-term investors that have commitments to fund and meet the benefits promised to current and future retirees.’

What we can do

The WEF praised the UK government for linking pensions to life expectancy, in an attempt to address the impending crisis, although the WEF didn’t feel it was the magic bullet some claimed, claiming that ‘beautiful balance between affordability and sustainability [is] some sort of Panglossian fantasy.’ And that means we’re all going to need to take responsibility for our pensions, rather than relying wholly on the state.

There are two main ways that the WEF suggest we can all prepare for the future. Naturally, their first recommendation is that we all, personally, begin saving in private pension schemes, something too few of us are currently doing. How much should you be putting away? The WEF currently estimates that for a comfortable retirement, we should be saving around 10-15% of our annual salary.

The second suggestion – almost an inevitably – is likely to be far more controversial: We must accept we’ll be working for longer. We’re already seeing the pension age rise to 66 in 2020, but there are whispers from the Office of Budget Responsibility that, by 2055, retiring at 69-years-old is looking far more likely a solution to the pensions crisis.

In the meantime, all the experts can advise us to do is to think of the future, and save.