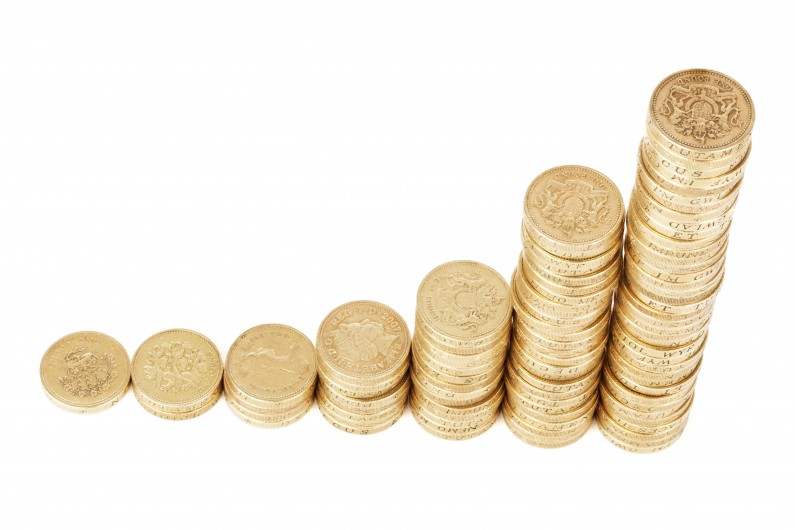 The government’s incentive for savers, a lifetime ISA, launches in April – but industry figures are far from impressed. Announced by George Osborne back in 2016, the lifetime ISA is designed as a tax-free savings account for the under-40s. But just months after Osborne unveiled the scheme, doubts were cast as key providers pulled out of the scheme, others suggesting they’d miss the April 2017 deadline, while some institutions like Lloyds refused to commit to the scheme at all.

Just to add ISA insult to ISA injury, only a single high street institution will be offering the LISA. However, building society Skipton won’t make it available until June – meaning only high-level investment firms will introduce the lifetime ISA at the time of release.

Now, just weeks from launch, former pensions minister Baroness Altmann has predicted that the lifetime ISA may be a financial mis-selling scandal just waiting to happen.

‘The basic message is this: if whoever is selling a lifetime ISA has not made sure you don’t have a better option of saving into a pension, you are in danger of mis-buying. And the seller is in danger of mis-selling.’

Altmann went on to condemn the introduction of the LISA, calling it ‘a dangerous product that could mislead people into buying something that is not right for them. It is too complicated and there is a huge penalty if you take cash out too early –making it unsuitable for anyone who is saving with the idea of getting their money out at some stage.’

It’s the scheme’s complexity that did it for Nationwide, one of several institutions who won’t be offering the LISA to customers. There’s another issue, too; while the scheme sounds generous in principle, it’s not all it’s cracked up to be.

The lifetime ISA offers £4,000 tax-free savings to 18 to 39-year-olds, topped up by a 25% bonus from the state until you reach the age of 50. Savers who hit the £4,000 cap will receive a generous £1,000 bonus – which the government hopes will either be used as a pension pot or to buy a house.
Just one problem: If you withdraw the money before you’re 60, the government will hit you with a 25% exit fee.
Baroness Altmann also raised fears that the LISA acts as a disincentive to workplace pensions. Dismissing the LISA as ‘a rich people’s gimmick,’ she said:

‘The 25% bonus on the LISA works out exactly the same as the 20% tax relief people receive on pension savings. But this generous boost to savings and the greater flexibility of the LISA could mean a big risk of younger people opting out of automatic enrolment workplace pensions, and missing out on contributions from their employer. Almost anyone will be better off in a pension – except those with rich grandparents who can afford to put away £4,000 a year so their grandchildren can gain the generous government bonus.’

Whether the LISA really has the potential to become on-par with the PPI mis-selling scandal remains to be seen. But with the controversial scheme receiving near-universal opprobrium, many are questioning just how long the LISA will be operational – and how to protect savers from chaos if it is scrapped.

If you’re considering opting in to the tax-free lifetime ISA, the best course of action is to seek financial advice. That way, you can find out if it’s right for you, and has the capacity to perform against your other savings options. According to many experts, it’s a resounding no.