Do You Face a ‘Never-ending Battle’ with Your Savings? 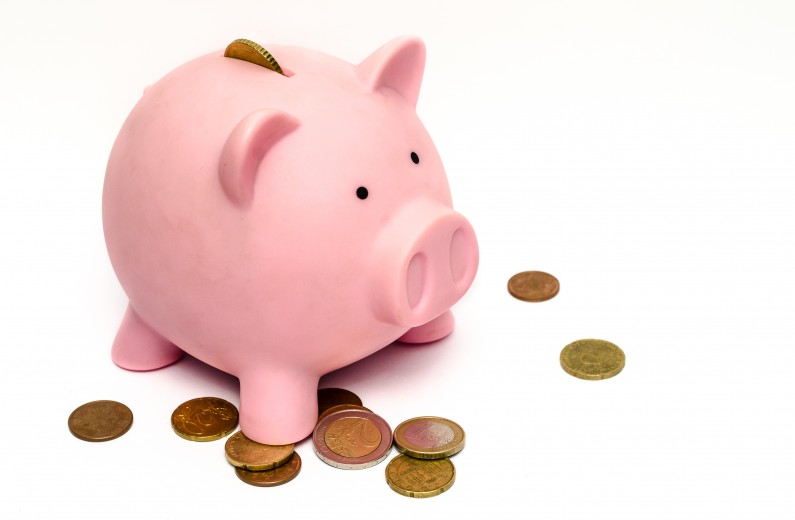 If you’ve ever looked at your savings and wondered ‘When will my money work for me?’. It’s ok, you’re not alone. According to the financial information service Moneyfacts, savers now face a ‘never-ending battle’ to get a good return on their savings.

A study by the group found that there’s a real lack of competition between the four biggest banks, which are estimated to hold a combined current account market share of 70%. And a lack of competition means savers are the ones losing out; if we want to get a decent return on our money, our options are severely limited, with little to differentiate the current offerings.

Driving home this point, Moneyfacts’ research shows that for easy access savings accounts – the kind most readily available to consumer savers – a staggering nine out of ten offered interest rates of less than 1%.

For those who doubt whether savers are getting a raw deal right now, consider this: Today, 10% of  all easy access savings accounts pay out more than 1% in interest; just one year ago, that figure stood at 31%. Five years ago, 1%-plus savings accounts accounted for 49% of the market, highlighting a continued downward trend that now sits at its lowest level. This, the group suggested, highlights a ‘fundamental flaw’ in the current savings market.

‘There is a fundamental flaw in the savings market, with a distinct lack of competition among the biggest banks for savers’ cash. Easy access accounts are one of the most popular methods of saving and so it is devastating that 90% of them don’t even pay a 1% interest rate.’

‘It’s clear to see that savers have been facing a never-ending battle to get a decent return on their cash over the past few years. Government lending initiatives and consecutive cuts to bank base rate have resulted in savings rates plummeting.’

As if that wasn’t bad enough, it was also shown that a third of easy access savings accounts paid out less interest than the current base rate of 0.25%, which was cut from 0.50% back in August 2016. The last time we saw interest rates above 1% was way back in March 2009 – and that means for 100 months savers have battled against record low interest rates.

Bad news for all savers: That situation isn’t likely to change any time soon, a point Springall was keen to emphasis, saying:

‘To add insult to injury, the governor of the Bank of England’s view is that there will not be a rise to interest rates in the foreseeable future.’

The report also shows that 80% of easy access savings account haven’t been switched in the past three years. Switching is the primary solution encouraged, even championed, by Moneyfacts. Springall noted that:

‘It’s so worrying that in the last three years, 80% of easy access accounts have not been switched. Still, it’s difficult to blame savers for their apathy when rates remain so low. These are testing times and savers who are frustrated with earning very little in cash might turn to alternative investments. For example, the average return on cash ISAs over the past year was just 0.97%, while over the same period the average stocks and shares ISA returned growth of 16.5%. It’s worth remembering though that past performance is no guarantee for the future and not everyone will be prepared to take the risk.’

So, perhaps the immovability of 80% of savings accounts is a comment on the market’s cautious refusal to introduce an element of competition, but despite a serious lack of competitive interest rates, researching the benefits of switching accounts could combat our stagnant savings. And that can only be a good thing for us and the ‘never-ending battle’ for decent savings.