Comparing The Cost Of Living In Major World Cities 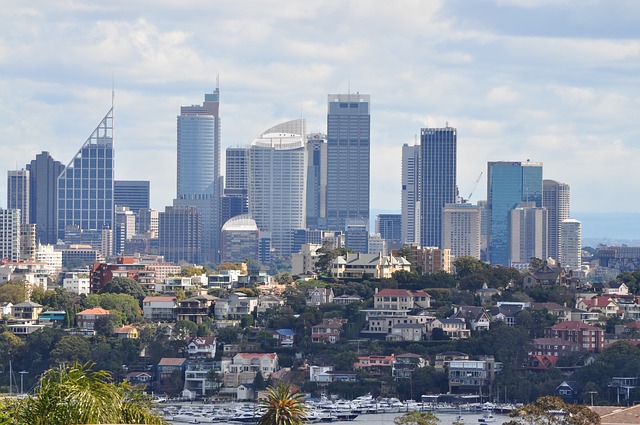 Do you feel like you are paying too much to live in the UK?

There are cities in the UK that are a lot more expensive to live in than a number of other major cities around the world, especially London. Within these cities even people with a relatively high income are finding that their cost of living has increased significantly.

In London it has become almost impossible to rent or buy a home unless you club together with a number of other people, but this does not suit everyone particularly families who need their own space.

In the UK as a whole it has also been noted that a number of products although exactly the same specification can actually be purchased cheaper abroad. Phones are a great example of this, and can seem a very unfair practice to UK buyer who in this economy are struggling to stretch the pound.

After partaking in their own research and using statistics from Moneo (a crowd-sourced data firm), 247Moneybox have produced an infographic that shows that London indeed is not a cheap place to live, but there are also more expensive as well as cheaper placed to live.

You can view the infographic in full below: 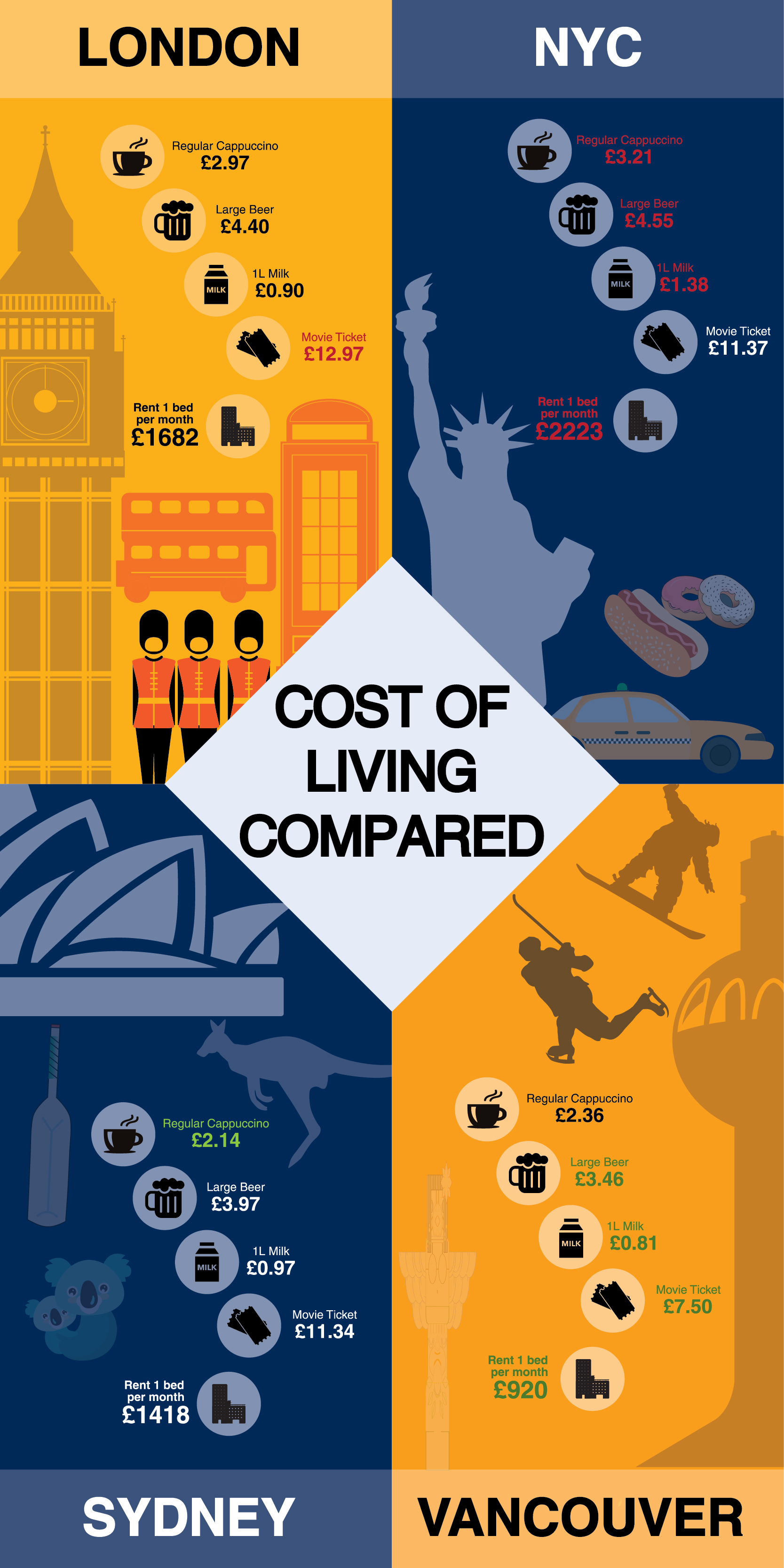