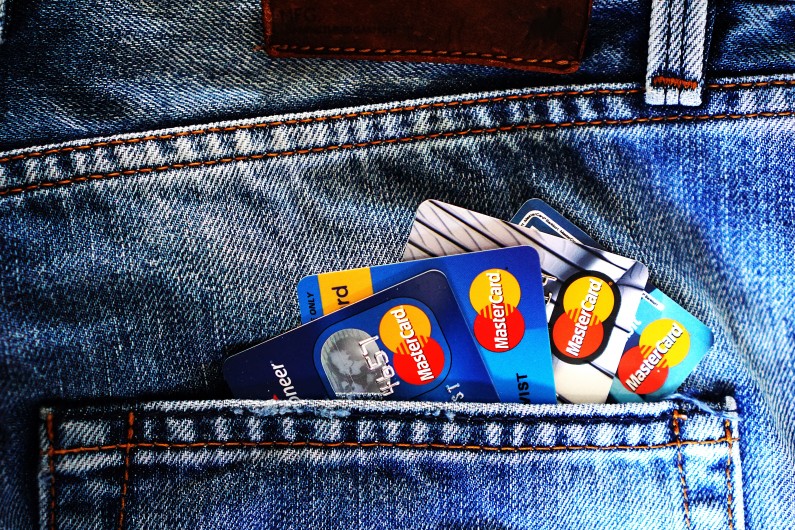 Lenders have been warned by the banking sector’s watchdog to stay vigilant after highlighting the possibilities of another credit crunch.

The Bank of England’s Prudential Regulation Authority (PRA) reviewed the stability of all forms of consumer credit, such as loans and credit cards, after concerns were raised about another consumer credit boom driven by low interest rates. And it comes just days after the Bank of England upped the capital held by lenders against loans. The hope is that this will, to some extent, ensure a cushion against yet another impending credit crunch.

The PRA’s report shows that car finance has seen the fastest rise of all major consumer credit. As of today, 80% of all new dealership car finance is accounted for by personal contract purchases (PCP). But there’s a problem here – and it’s two-fold. Not only does it mean increased debt for the consumer, but for lenders offering a ‘guaranteed future value’ for the vehicle, they risk being left with a car that, once returned by the buyer, simply isn’t worth much if there’s a downturn on the second-hand car financing market.

The study also highlights that the number of unsecured personal loans with less than 5% APR has risen to 40%; just three years ago, fewer than 5% of all loans offered an APR below 5%. That growth, the PRA fears, influences a ‘shift in consumers’ willingness to borrow’, driving us further into debt. And it comes at a time when UK households are saving less and less.

Perhaps one of the most interesting features of the report – and one which compounds the PRA’s fears – is that our average overall credit score isn’t improving. This suggests that, despite increased borrowing and low interest rates, new borrowers don’t have as good a credit score as older borrowers and many of us may not be keeping up repayments – which would lower already good credit scores.

The PRA aren’t the only ones worried about the impact of another credit crunch. The Financial Conduct Authority (FCA) is already reviewing how consumer credit companies reward staff, with the aim of tightening up regulations. The FCA suggest that senior figures must ‘identify and appreciate the risks their practices might pose to customer outcomes’, and take responsibility for those risks – in effect, protecting the consumer from those financially incentivised to make a sale, whether you can afford repayments or not.

That worry also features in the PRA’s study, where they revealed that certain companies are not responsibility underwriting consumer loans. Not only are these companies not looking at how much debt we already have when taking out a new loan, but, according to the PRA:

Ultimately, this report is the PRA’s warning shot to lenders who don’t yet fully appreciate the potential losses in the consumer credit industry. Indeed, they state that:

‘In an environment of rapid growth in consumer credit, interest margins have fallen and there was evidence of weakness in some aspects of underwriting, so lenders are more vulnerable to losses in stress.’

Which roughly translates into: It’s bad news for everyone if people find themselves unable to pay back what they owe.