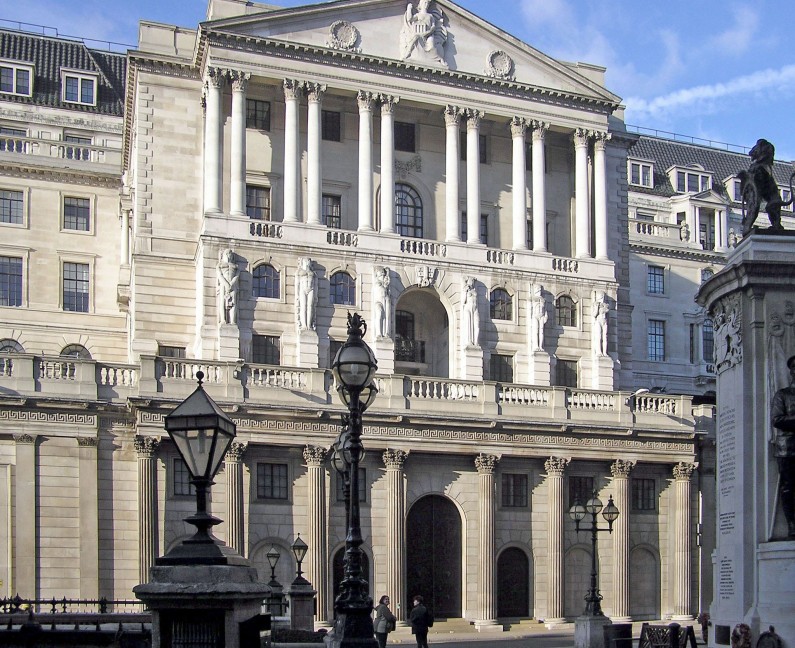 It’s a financial paradox, isn’t it? We know we’re all spending less cash. Payments are going on card, transferred through PayPal – not to mention the fact that, with UK household budgets feeling the pinched, we’re not spending as much on luxury items, preferring to invest in essential purchases instead. But despite all that, we’re still printing money.

Let’s look at the facts. In December 2016, there was £70 billion-worth of bank notes in circulation. That’s up 10% on 2015 figures. Over the same period of time, cash transactions fell by 10% compared to the year before. On the face of it, that doesn’t make sense, does it? Surely, if we’re spending less cash, the number of circulated bank notes should also go down, right?

In speech called ‘Insights into the Future of Cash’, the Bank of England’s chief cashier and director of notes, Victoria Cleland, offered some some potential reasons for this financial dissonance. Turns out that, just because you and I might focus on using credit and debit cards, there are huge swathes of people still prefer traditional bank notes. Indeed, according to Cleland, as much as 5% of UK adults rely on using cash to carry out transactions. The reason? Cleland believes it’s all down to convenience, saying:

‘It is often quicker than alternatives, it’s universally accepted, offers certainty that the transaction has taken place.’

But it’s not just UK subjects who choose British bank notes over modern alternatives. Drawing on the Bank of England’s figures, which found, in 2015, that overseas hoarding and the shadow economy account for half of all UK notes – with only 21-27% in circulation, Cleland suggested that:

‘There is significant overseas demand for our banknotes, particularly the £50. Our research has shown our notes are used by tourists; overseas investors, those looking for a reserve currency as well as expats.’

‘There will also be some cash used in the shadow economy. HMRC estimates that the value of uncollected tax has been broadly stable in the last decade, a time when demand for cash has increased 75%, suggesting that contrary to some commentators the shadow economy is not a key contributor to the strength of cash demand.’

Another issue for the Bank of England is that, according to Cleland, cash is being hoarded ‘outside of financial institutions.’ But could there be another reason for our addiction to printing more money than we’re actually spending? Accenture Payment Services’ Jeremy Light believes demand is being fuelled for much more basic reasons. As well as suspecting that much of it is down to what’s known as the ‘black economy’, he also said:

‘Low interest rates mean people aren’t incentivised to keep money in a savings account – people are more likely to hoard cash instead of making the effort to bank it.’

So, is our cash safe for the future? The rise of technology, providing ‘on-the-go’ mobile apps and internet banking, have only enhanced cash-based transactions, delivering advances such as greater banking security, ‘all-in-one’ ATMs and polymer bank notes. So, while we’re printing more money and spending less, are there still new opportunities created for cash-lovers.

Or, as Cleland believes:

‘While reliance on cash is less significant than in the past, it is still crucial to everyday life and I encourage the cash industry to continue to innovate, to evolve, and to keep cash relevant and fit for purpose.’