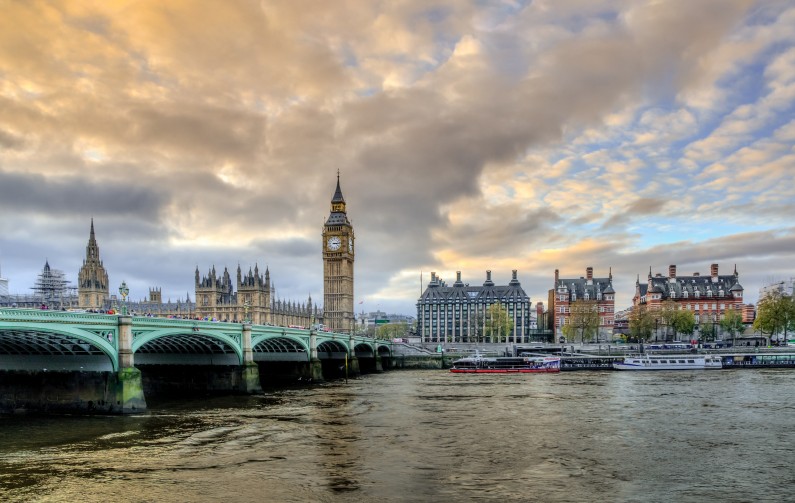 The Bank of England’s governor, Mark Carney, has said that the ‘Brexit effect’ is starting to take hold as we see a slowdown consumer spending. Many economists and financial experts have been warning since the June 23rd referendum that the slowdown was possible, even inevitable, as the economic climate shifts to one of uncertainty.

Essentially, the slow growth in consumer spending is showing that UK households are refusing to buy what they perceive as unnecessary items, preferring to focus their spending on necessary everyday items like food and petrol; the basics we need to get by.

Adding further pain is a recent report that showed that consumer lending was also down, and with fewer people applying for credit at a time of economic uncertainty, and with banks finding themselves lending to commercial, rather than personal, customers, there’s less money floating about the economy.

And it’s Carney’s belief that this slowdown in consumer spending can be blamed on the UK’s decision to leave the European Union. His statement followed the Bank of England’s release of the Quarterly Inflation Report, where he told gathered reporters that:

‘For some time, the responses of financial markets and households to the UK’s decision to leave the EU have diverged. In its February projections, the MPC expected that this tension between consumer strength and relative financial market pessimism would be reduced over the course of this year. That process has now begun. With wage growth moderating and inflation picking up, both household spending and GDP growth have slowed markedly.’

This comes, despite the fact that wages are not currently maintaining pace with rising inflation (wage growth sits at 2.2% to 2.3% inflation), which ultimately means we’re getting paid less while prices rise.

No wonder, then, that UK households are being forced to tighten their budgetary belts and being financially prevented from spending out on ‘luxury items’. However, while the decrease in spending has now begun ‘in earnest’ – it’s not just a blip in the financial forecasts – Carney was also keen to allay fears over a prolonged slowdown, saying:

‘The factors currently weighing on wage growth are unlikely to persist, and it [the MPC] projects that wages will rise significantly as the output gap narrows throughout the forecast period and closes by the end.’

Tellingly, the Bank of England also cut its growth forecast for the year from 2% in February to 1.9% in May, reporting that:

‘The Committee judges that consumption growth will be slower in the near term than previously anticipated before recovering in the latter part of the forecast period as real income picks up.’

But while the consequences of Brexit and its full effect on the economy are still unknown, it’s not all bad news for growth, with the Bank of England revising its forecast for 2018 from 1.6% to 1.7%; they also project growth to be at 1.8% in 2019.

However, that’s going to feel like small beer for the squeezed budgets of households across the country right now.