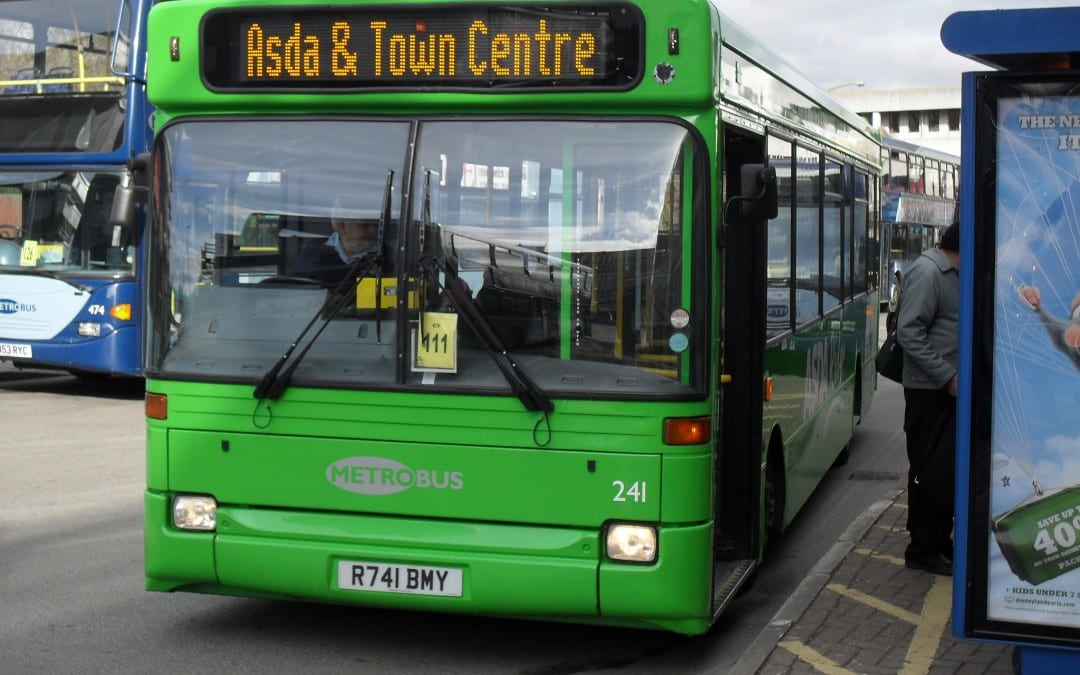 Reported heavily in the press today, Asda have announced that they have cancelled Black Friday.

Despite Asda actually being one of the main companies that introduced Black Friday deals to the UK a few years ago, they are now pulling out.

There will be plenty of other retailers still offering Black Friday deals, however this could see a trend away from the discounted deals that we have seen of late as shops try to make more profit out of the Christmas period.