Are Contactless Payments Truly the Future of Finance? 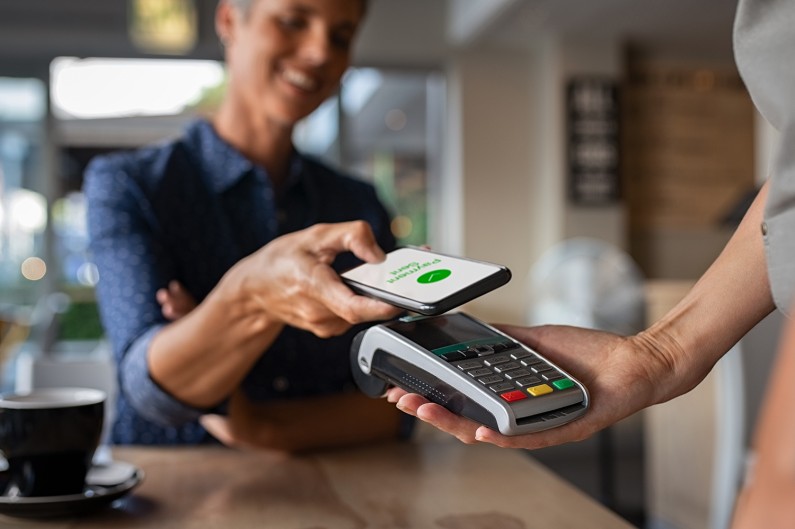 Contactless payments are becoming more and more commonplace across the UK.

Generally speaking, contactless payment refers to the use of radio-frequency identification (RFID) or near field communication (NFC) by credit cards, debit cards, key fobs, smart cards, or many other similar devices such as smartphones to make secure cashless payments. Through time, innovations surrounding contactless payment have been steadily growing. As reported in one of our previous posts on NatWest trialling fingerprint payments, the major retail and commercial bank trialled it on around 200 customers last April. This contactless payment method is said to work with a decent sized key fob that will verify transactions on top of being directly connected to a user’s NatWest current account.

However, the innovations surrounding contactless payments don’t stop with just fingerprint key fobs. Which’s article on contactless payments also mentioned contactless rings that have the advantage of being waterproof and don’t need charging or pairing with a Bluetooth-enabled device, and even contactless coffee cups that can act as prepaid cards that can be topped up with a Visa or MasterCard debit or credit card.

Despite the increasing number of people using contactless payment methods, contactless payments remain a divisive concept. On the one hand, many see the shift towards cashless as inevitable due to the multiple benefits that both consumers and businesses gain. Although, its disproportionately adverse effects towards the poorest sector of the society are enough reason for the government to defend cash payments, given that millions in the UK still very much rely on physical money. The Guardian claim over eight million UK adults would struggle to cope with a cashless society.

Moreover, the advantages that cashless payments offer such as the ease and convenience also come with disadvantages. Manchester Evening News reported that the new changes coming to contactless payments could possibly mean that your card would be automatically declined regardless of how small your transactions are.

An article on Big Hospitality also emphasised that contactless payments present an ethical dilemma. It is arguably classist, ageist and discriminatory. It is classist because it makes purchasing harder for people who are paid in cash. It is ageist because older people are less likely to pay by card more so by other devices. Lastly, it is discriminatory because it places those who do not have a bank account and those who have poor credit scores at a disadvantage by leaving them with no choice but to use expensive prepaid debit cards.

Contactless payments have come a long way, but they are still miles away from becoming an inclusive and fair payment option that will cater to all.