3 Apps and Sites That Earn You Cash 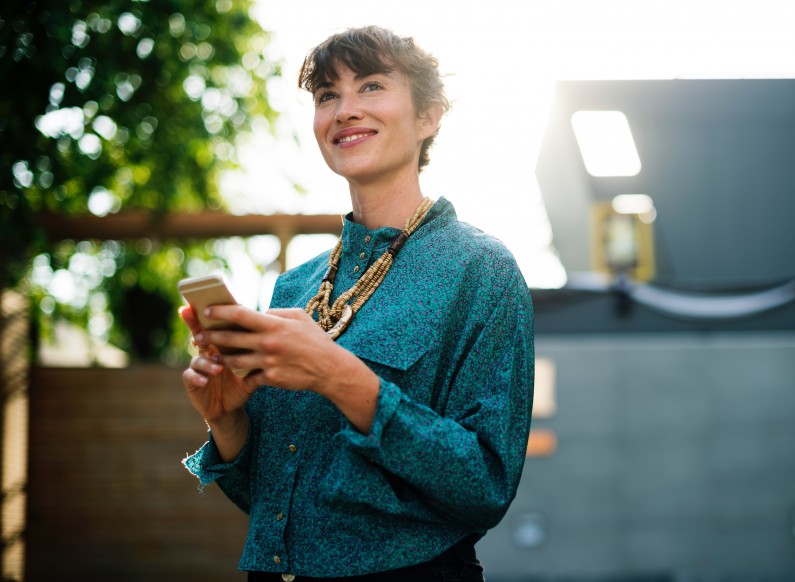 We could all do with a little extra cash now and then – but without getting a tiring second job or flogging all your gear on eBay, it’s often easier said than done. Thankfully, there are a handful of legitimate apps and websites out there that actually pay you for your time, your thoughts and a lot more.

Beats wasting time on Twitter and scrolling through Facebook, huh? These apps might not let you retire in a year’s time. What they will do, though, is give you a little extra bunce money.

Traditionally, polling companies have relied on focus groups, panels and telephone interviews to gauge our every thought and feeling – whether it’s how we intend to vote in a General Election or if we’d like to see another Spice Girls tour (we wouldn’t, by the way).

Ipsos, one of the biggest pollsters out there, has another way to gather data: Crowd-sourcing it from users online. All you have to do is answer surveys that are usually from brands looking for market research. And for answering a few questions, you’ll be rewarded with points that can be exchanged for Amazon vouchers.

In addition to paid-for surveys, you can also spend a little time answering user-generated polls like ‘Who’s cooler, Iron Man or Spider-man?’.

You can check out i-Say at www.i-say.com, or download the app for Android and iOS.

Whether you’re a professional snapper or an amateur shutterbug, Stockimo is an absolute must-own in a photographer’s toolkit. The app, which is only available from the iOS app store (sorry Androiders), is essentially an uploader. Upload your awesome images, and you’ll get paid a 20% commission every time someone wants to use it.

See, Stockimo is partnered with Alamy, which claims to be the world’s largest stock photo agency. That’s a massive marketplace, so, as you can imagine, competition is tough. In other words, Stockimo isn’t a guaranteed money-spinner. Make those photos eye-catching and useable for a variety of scenarios.

What’s really cool, though, is that Stockimo only sells on the licences to people looking to use your images. So, while you won’t have any say in how those pictures are used, you will retain the copyright to all your photos.

And, if nothing else, at least you can combat the scourge of cheesy, unrealistic stock photos featuring white-toothed, perfectly styled plastic-faced robots who only faintly look human.

Toluna is, like i-Say, a survey site run by pollsters. And, just like i-Say, most of the surveys that pay you money are from businesses and brands looking for your insights.

Surveys vary in length and questioning, but, usually, you’ll be relatively well recompensed for taking the time to answer all questions. Ok, you won’t receive millions of pounds, but you might get a few pennies here and there. And every little helps. Be aware, however, that you’ll need to match a specific demographic profile in order to complete some of the surveys; companies aren’t interested in a 20-year-old male’s opinion on a 60-year-old woman’s skin cream.

Even better, since it’s businesses generating the surveys, you occasionally get a sneak peek at upcoming products and packaging redesigns from well-known brands – but you’re not allowed to tell anyone what you saw, according to the Ts and Cs. It almost makes you feel like a spy!

Expect questions like, ‘Would you buy this product?’ or, ‘What don’t you like about this packaging?’. It’s a great excuse to get paid to sound off online, if nothing else. Check out the latest surveys at www.toluna.com.