Are You Part of the 34% Not Saving for a Pension? 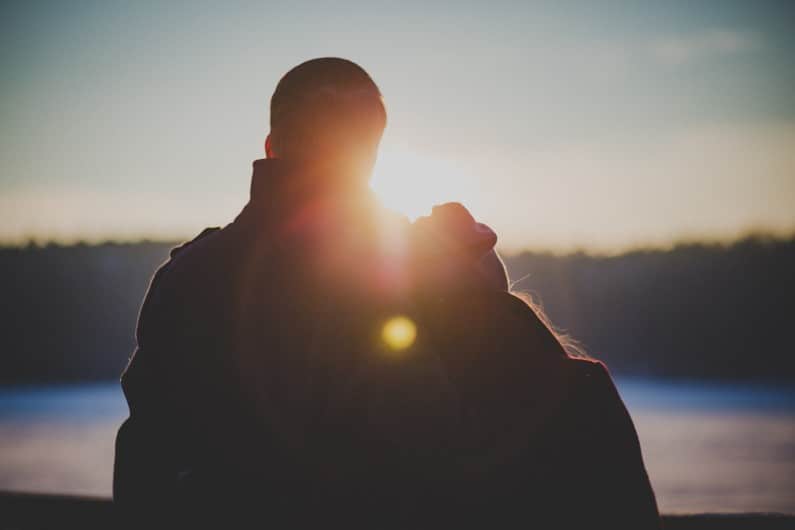 It’s been well-documented that savings rates for UK households are fairly abysmal – a report from the Lords Exclusion Committee found that 40% of all savers have less than £100 stashed away. But no less worrying is a recent study from lender Lending Works that shows that pensions savings are even lower.

The peer-to-peer lending platform carried out a survey, in association with pollsters YouGov, that found 34% of non-pensioners in the UK don’t have any savings put away for when they retire. At a time when the pension age is rising, and with the government reportedly considering raising the pension age more quickly than originally planned, it seems that few are adequately preparing for the future, or relying entirely on receiving a state pension.

In a wide-ranging study, which also covered other pension-related financial concerns, Lending Works discovered that there’s a distinct gender imbalance when it comes to saving for a pension: While 26% of men have saved nothing, a staggering 41% of women have not set aside money for their old age.

The survey also shows an interesting correlation between gender and employment type here: Part-time workers are disproportionately female, and just 52% of employees working part-time hours have suitable pension savings. This is in stark contrast to the 83% of full-time workers who have made such arrangements. Employment type is, as you might expect, a strong indicator of the likelihood of having dedicated pension savings. Nowhere is this more apparent in the study’s breakdown of social media use in relation to pensions: On the social network most closely associated with business professionals – LinkedIn – 52% contribute the recommended 3% or more towards their retirement each month.

That might seem impressive, but it’s still a dangerously low figure when considering the pensions time-bomb that threatens to implode – the government, after all, aren’t raising the pension age because we’re all living longer; the current level of pay-outs are simply not sustainable in the longer term. If you thought that was bad, however, the figures for other social media platforms makes for seriously grim reading.

Overall, the number of those saving 3% or more were near-identical on the other big three social networks. Google Plus users were least likely to save – just 29% of them put away the recommended amount; meanwhile, only 32% of Twitter and Facebook users regularly contribute to their pension savings. Given that these sites are most likely to be used by the general public as a whole, it comes as no surprise that they almost mirror the overall 34% who aren’t saving for their pension at all.

There are several reasons why so few are contributing for the future: Chief among them, a lack of information about how best to look after money for retirement. Meanwhile, the economic outlook is mired by uncertainty, and rates for savers is dramatically falling – meaning your money doesn’t work as hard for you as it should. And at a time when costs are on the increase, squeezing household budgets, savers are wondering whether they can even afford to save for the future. For 34% of us, the answer is a resounding no.

Lending Works also recently launched a new Innovative Finance ISA product that you can find out about here.