Why the NIC U-Turn Isn’t Over for Self-Employed 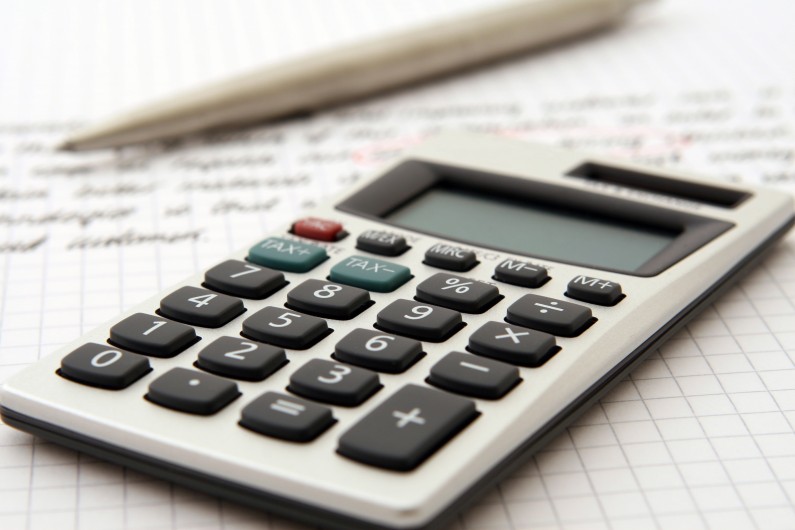 The self-employed took a collective sigh of relief last week, when Chancellor Philip Hammond announced a dramatic U-turn on raising Class 4 national insurance contributions. But the news doesn’t mean the self-employed are out of the woods yet.The Chancellor’s climbdown came after a week of bad headlines and howls from those in his own party. Conservatives, traditionally the party of lower taxes, objected to this breaking of a core manifesto promise not to raise taxes during this parliament.

Meanwhile, Number 11 did their best to spin the narrative that the manifesto commitment against increasing taxes was limited to Class 1 NICs, so really, they weren’t breaking an election promise at all – it was all a misunderstood technicality, see.

It’s fair to say that others in the Chancellor’s party didn’t quite see it that way, and swiftly defended the lower NICs for the entrepreneurial self-employed, who don’t have access to sick pay, holiday pay or maternity and paternity leave. In the end, it was Prime Minister Theresa May who forced Hammond to reverse on his position on raising national insurance contributions.

Opposition parties dubbed it ‘a screeching, embarrassing U-turn’ – which, despite being an unsubtle and clunky turn of phrase, was deployed by opposition MPs and SNPs during every TV interview. However, even many on the other sides said they agreed with the general concept: That the self-employed pay less in taxes than those in employment, and that higher taxes would balance that disparity.

Regardless of whether they think it’s either screeching or embarrassing, the self-employed will welcome the news that their contributions won’t be increased.

But for how long?

Many in the industry believe that this U-turn is little more than sticking plaster, and that those in the Treasury will still be looking at how to squeeze the self-employed further. Steven Cameron, Aegon Pensions Director, is one who thinks that we haven’t heard the last of the policy, saying:

‘The policy has put the spotlight on the issue of NI and the rights and benefits of those working in the gig economy. We hope that the government will look more closely at what can be done to close disparities between the employed and the self-employed. Within pensions, we need to find a solution equivalent to auto-enrolment, using nudges for the self-employed to halt the growing retirement income divide we’ll otherwise face between them and their employed peers when they come to retire. Delaying the increase allows more time for the government to come up with a pension solution for the self-employed, which could include rebating the increase in NI into a private funded pension of the self-employed individual’s choice.’

Meanwhile, Chris Bryce, CEO of the Association of Independent Professionals and the Self Employed reluctantly agreed that taxation of the self-employed is a foregone conclusion – indeed, it’s more a case of when than if, and just how the Government implements those increases.

‘Tax for the self-employed is an incredibly complex issue and any policy needs to be carefully considered. IPSE looks forward to working with the Government to discuss how to make taxation of this group fairer while protecting treasury receipts.’

‘The true cost of this decision may still be borne by the self-employed. It’s clear that the Chancellor will look to recoup money from other sources and many tax reliefs will be in his sights. The likes of Business Property Relief – used by many sole traders and partnerships to hand down family businesses free of inheritance tax – could now be under threat and any sense of relief among self-employed people could become a sense of foreboding once the autumn Budget draws near.’

No getting around it, then: While Conservative MPs and the self-employed alike hail the U-turn as a victory, this conflict was little more than a bloodless skirmish which only managed to bruise Philip Hammond’s ego and credibility. The battle is far from over, and Treasury eyes will still be on the self-employed to help plug the £2bn hole in the Chancellor’s budget.