The Gig Economy: What Is It and Is It Right For You? 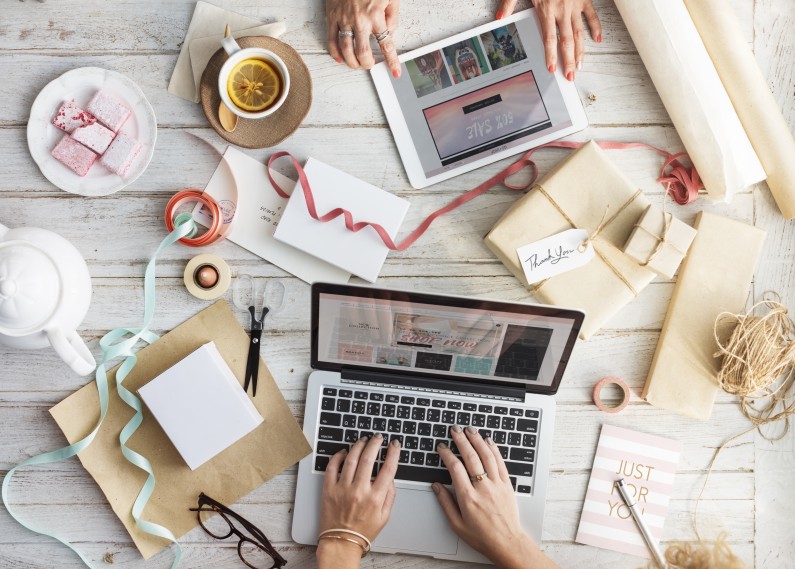 The gig economy is booming. And you can thank the internet for its meteoric rise, making it easier for people to network, promote their services and, ultimately, be their own boss.

That, in a nutshell, is what the gig economy is: Work based on short-term contracts and freelancing.
But despite the fact that millions are choosing to work for themselves, the concept of a popular working revolution still very much developing. Government regulations and workers rights have been formed on the basis of traditional relationships between employers and employees, rather than the more fluid concept of work in the 21st century. Leaving aside the rights and wrongs of their methods, the gig economy’s relative infancy is the reason why we see companies like Uber and Pimlico Plumbers going to court over employment rights.

So, is entering the gig economy right for you? What are the pros, the cons and everything-in-between of going it alone?

You do what you love

Perhaps, at its heart, this is the real reason the gig economy flourishes. We’ve been brought up on a cultural diet of ‘follow your dreams’ – and that, theoretically, is what this type of employment brings. If you dig on making pottery, and you have a talent for it, you can sell your creations online and build a business; if you’re an actor, you might produce videos for YouTube that get millions of hits (and thousands in ad revenue). It’s a good opportunity, too, for students to work on practical applications of their study. So, rather than pushing buttons for ‘The Man’, you can finally work on the projects that truly interest you, and hopefully get paid for it.

The single biggest risk for freelancers and giggers is that, unlike getting a job in an office, you can’t bank on a pay cheque on the last Friday of every month. That means having to carefully budget to ensure your bills and other out-goings are covered, while invoicing your clients to ensure payment. Then there’s the issue of whether you can attract clients in the first place, or you get sick – both of which means you won’t get paid. Essentially, then, you’re unlikely to be financially comfortable – in the beginning – while you build up a solid client list.

Your time’s your own

Time. We never seem to have enough time. You get up, go to work, have lunch, work more, go home, sleep… Repeat ad nauseum. Entering the gig economy means an end to working on someone else’s clock – unless you’re a freelance watchmaker, at least. There’s far more flexibility here to work the hours that best suit you, which is great if you have outside commitments such as family or study that you need to work around. Okay, you might still just sleep, work, sleep, work, but that’s your choice. However, remember that freelancing isn’t an extended holiday; you’ll have to schedule your time effectively to fulfil contracts.

Entering the gig economy means you’re going to have to pay your own taxes. There’s no finance manager or HR to sort that out for you. These aren’t cash-in-hand jobs, and it’s illegal to not declare your earnings to HMRC, even if you’re earning below the personal tax allowance threshold of £11,500. If you’re looking to go professional, you’ll need to register with the tax man, then fill in your tax returns – you can do this online, and while the forms are fairly straightforward, you’ll need to keep detailed and accurate records of your earnings and business-related out-goings. So, if the gig economy is something you’re looking to get in to, be prepared to stand on your own two feet here (or hire a financial advisor, if your earnings allow it).