Flexible Working For Low Paid ‘Should Be The Norm’, Charity Says 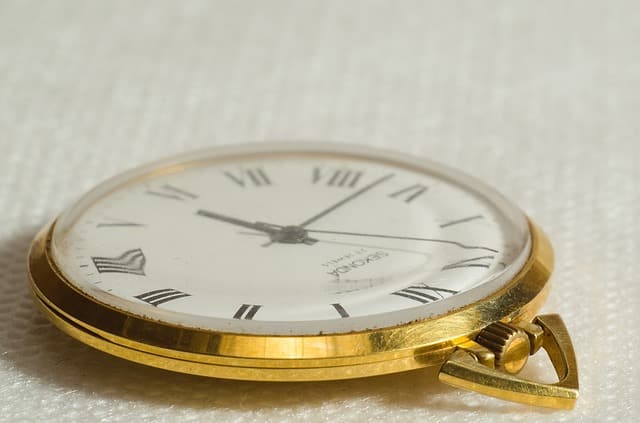 While flexible working and remote working are becoming more and more common these days, it has recently been reported that low paid workers may be missing out on some of the many advantages that flexible working could offer, simply because they aren’t high enough on the salary spectrum.

A recent poll – conducted by the charity Working Families – surveyed 1000 working parents and found that high earning parents who make more than £70,000 a year were 47% more likely to work flexible hours than those who earn between £10,000 and £40,000.

The poll also found that many of these working parents put in more hours than they are contracted for and that they don’t get paid for the extra work, with 56% of parents saying that it also interfered with their ability to be home to put their children to bed.

Sarah Jackson – chief executive of the Working Families charity – said that flexible working “makes business sense across the salary spectrum” and that they wanted to see ” jobs at all levels to be advertised as flexible. And this should be the norm, rather than the exception.”

Not just an issue for working mum’s 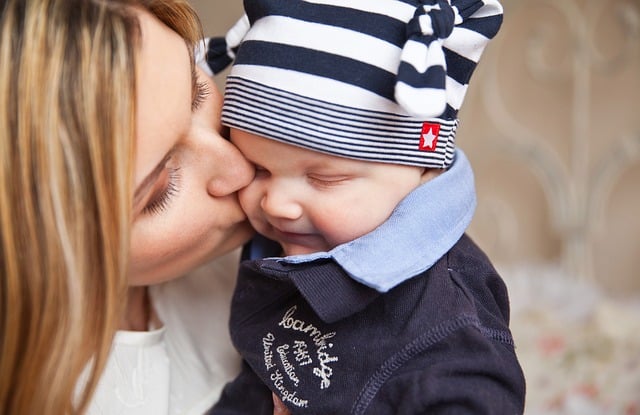 While many might consider the issue of flexible working to be a challenge mainly for working mothers, back in 2014 the CBI commissioned a poll over 2000 people which found that one in four Britons found it difficult to balance work and family life and that, of the 2000 people asked, there was no significant difference in the responses from both male and female workers, showing that the desire for flexible working is more than just a ‘mum’s issue’.

Dealing with the stigma 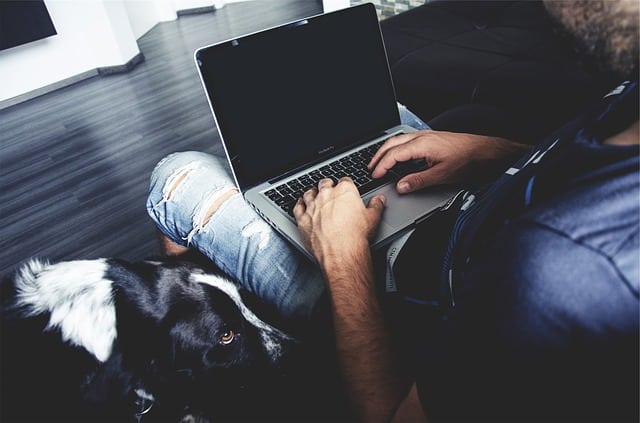 The same CBI poll also found that 42 percent of respondents would not feel comfortable in asking their employer about changing their work schedule. In an article from the Telegraph in 2014 – which was based around the CBI Poll – Katja Hall, deputy director-general of the CBI, was quoted as saying “many companies still foster a culture where asking to work from home or to clock in outside of traditional office hours is perceived by workers to be bad for their careers.” Carol Rosati, who is a director at recruitment consultancy Harvey Nash, said that “There is still that stigma attached to it.”

Do employers need to do more? 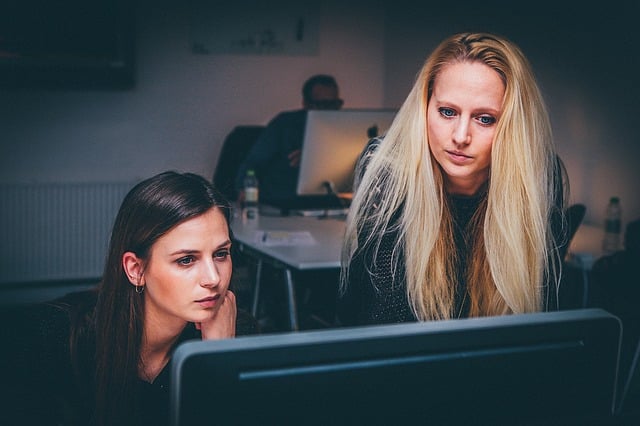 It’s clear then that low paid workers are missing out on the lifestyle benefits that flexible working could bring, simply because they don’t have the pay grade. It is not just a problem for working mothers, it is a problem for men and women alike, as the nation tries to find the right balance between work and family life.

The problem is likely to remain until some of the stigma which surrounds flexible working is done away with, which can only happen if employers make their employees feel more free to ask about the potential for a change to their work schedule, rather than leaving employees having to ‘pluck up the courage’ to ask.